Interest in sea urchin aquaculture is trending up but a professor at the University of Maine's School of Marine Sciences suggests caution because the venture could prove very expensive and "tricky." 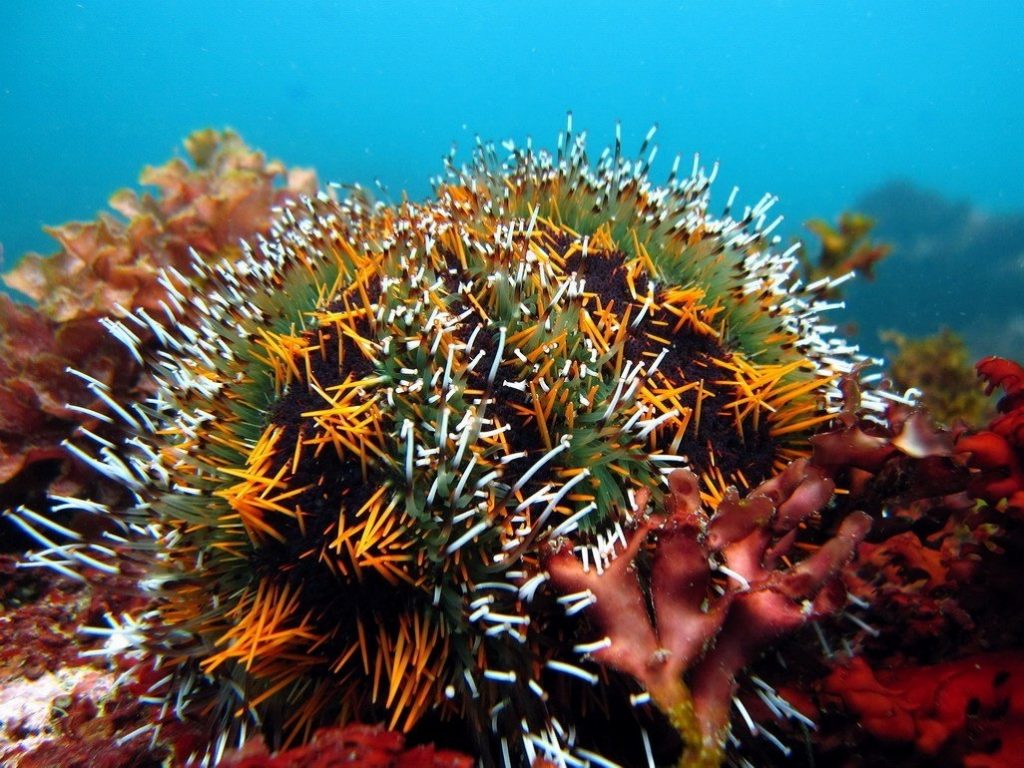 Farmed sea urchins. A professor at the University of Maine's School of Marine Sciences cautions investors in sea-urchin aquaculture

Robert Steneck, who at one time also served as a scientific advisor on Maine’s Sea Urchin Zone Council, says while the technology exists to farm sea urchins, it’s hard to find a balance between the volumes required to make a profit and the need to give the animals the space they must have to stay healthy and keep oxygen levels in the tanks from falling, reported CBC News.

“They’ll have to be very clever to figure out a way to do it and to be able to sustain the operation, especially a land-based operation. Those are always expensive,” Robert Steneck, was quoted as saying.

Steneck says there have been five attempts to create sea urchin aquaculture industries in Maine and not one, so far, has been sustainable.