Local consumer advocates have expressed shock at the news that genetically modified (GM) salmon has entered the Canadian marketplace. 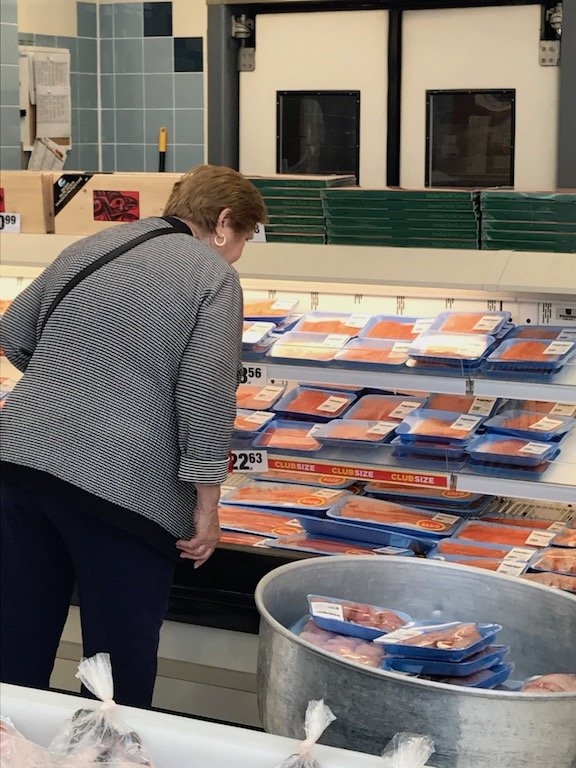 “This is the world’s first sale of GM fish for human consumption and has occurred without GM product labelling for Canadian consumers,” said the Canadian Biotechnology Action Network (CBAN).

“No one except AquaBounty knows where the GM salmon are,” said Lucy Sharratt of CBAN. “The company did not disclose where the GM salmon fillets were sold or for what purpose, and we’re shocked to discover that they’ve entered the market at this time.”

“The immediate remedy is for grocery stores to commit to keeping GM salmon out,” said Sharratt. So far, two grocery companies in Canada have published statements online responding to consumer concerns over GM salmon: IGA Quebec states that it only orders non-GM salmon, and Costco’s website states that it does not intend to sell it, said the group. Canada “requires labelling for food products, including genetically modified foods, where clear, scientifically established health risks or significant nutritional changes have been identified that can be mitigated through labelling.” In the case of AquaBounty’s GM salmon, “the decision of whether or not to proceed with voluntary labelling is that of AquaBounty Technologies Inc,” says Health Canada.

“We clearly need mandatory labelling of all GM foods,” said Thibault Rehn of the Quebec network Vigilance OGM, a member group of CBAN.

Sharratt added: “When it comes to GM foods, Canadian consumers are shopping blind.”