FeedKind to hit market in 2019

FeedKind protein, a new fish-feed ingredient touted to reduce aquaculture’s use of fishmeal, is expected to reach the market in 2019 once commercial production begins at Calysta Inc’s Tennessee facility. 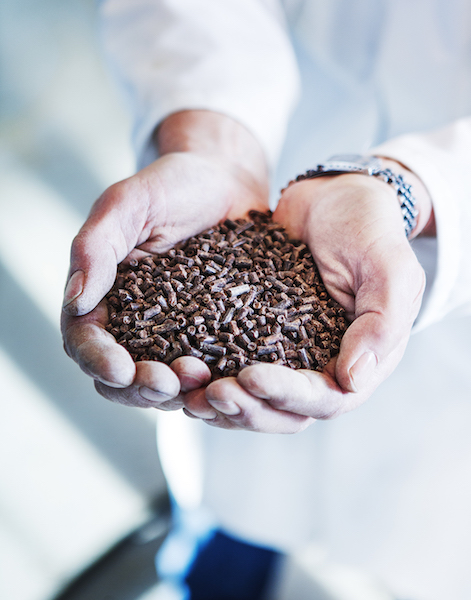 Calysta says it has recently raised an additional $40 million in capital to advance the commercial-scale manufacturing of the protein. The Tennessee facility is now under construction.