Fish-feed ingredient gets nod from BBC 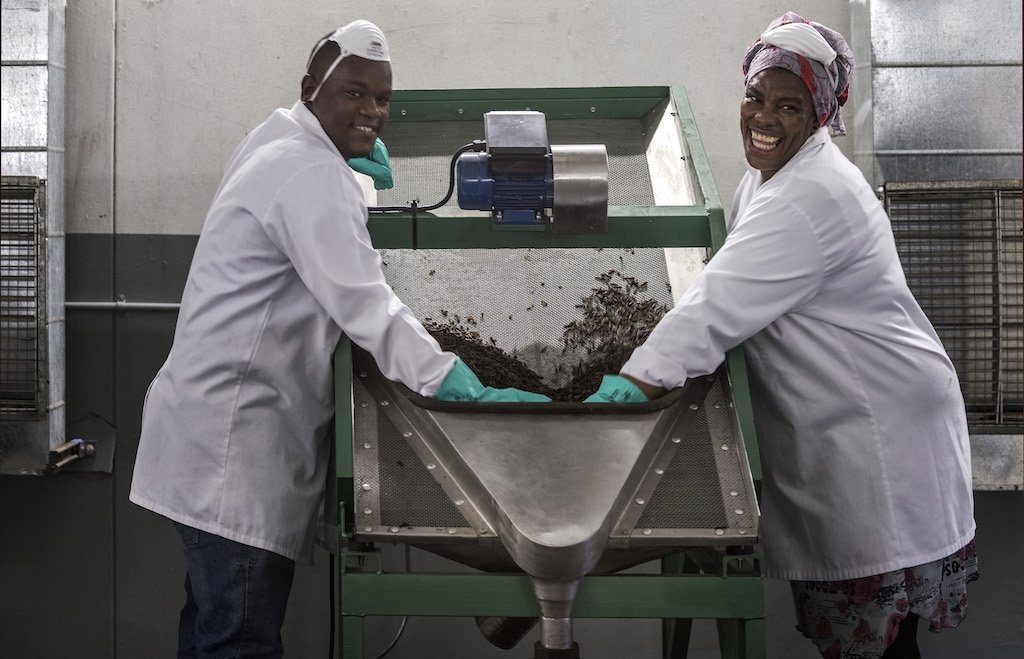 The waste-to-nutrient pioneer was honored by the British broadcaster for its flagship product — MagMeal — an animal feed ingredient made from fly larvae fed with food waste. The company leads the insect-protein market, which has grown steadily over the past 10 years as producers continue to seek more sustainable feed ingredients other than fishmeal.

“Trawling for fishmeal is one of the most destructive activities on the planet.  Replacing it in animal feed is good news for the environment and means more of the world’s dwindling population of wild fish can be harvested sustainably for human consumption,” said AgriProtein co-founder and CEO Jason Drew.

The Food Chain Global Champion is a new category for this year in the BBC Food & Farming Awards 2017.

New York based chef, restaurateur and author Pierre and a judge in the competition said: “Insects are the protein of the future, so it’s great to see AgriProtein already doing it for animal feed. Raising flies on food waste is just brilliant, because nothing need go to waste anymore.”