Headhunter breaks down the realities of a candidate-led market 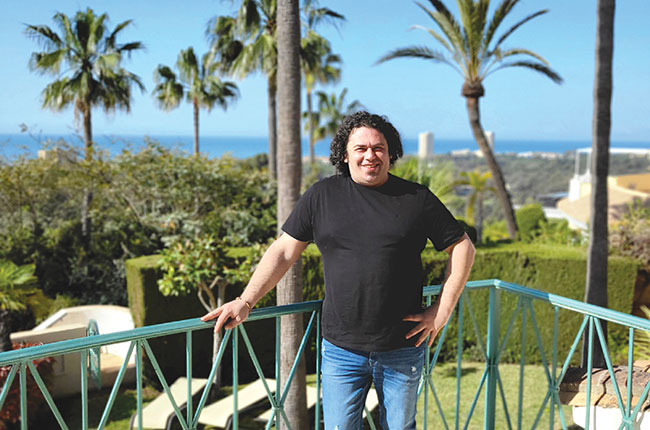 There’s power differential that exists between jobseekers and employers but that power got entrenched more firmly in the candidate’s corner during the pandemic, says a leading recruiter for the aquaculture industry.

The pandemic appears to have made the longstanding labor shortage worse, so employers are willing to be flexible to a certain extent to increase their chances of landing skilled employees.

Qualified candidates looking for new roles are demanding higher compensation and, depending on the role, they want flexibility with where to work and how long to work, says Cristian L. Popa Aved, CEO and co-founder of AquacultureTalent.

“There are very good candidates who have a good resume and they are asking for more money than the companies are willing to pay. However, there are always companies that have a higher budget so they can afford (to pay) a little bit more.”

But the pandemic also brought in “hungry candidates” – those who are willing to “go out there and they see the opportunity to grab some roles where there is a lot of traveling, which some people are not willing to do these days,” he says.

The Norway-headquartered company helps find talent for the industry in Europe and North America. Roles it helps fill range from executive level to production workers, such as technicians, fish farmers, hatchery managers and biologists.

Across industries, the pandemic forced a rethink of personal values – a reckoning that resulted to some people going back to their home countries to be with family, noted Popa Aved.

“There has been a lot of relocation in the past two years. People were not sure what was going on especially in the early days of the pandemic. We saw this a lot in the executive level and also in the management level where people have relocated back to their home country or home state where they have their family. But there were also some who have temporarily lost their jobs because of some companies couldn’t operate 100 percent.”

Against this backdrop, employers had to be flexible and consider applicants from  related industries such as agriculture and foodservice, as well as less qualified but promising candidates.

“However,  it’s very difficult when you’re dealing with a senior role, where experience is very vital. So for those senior roles, there are no corners to cut. You have to get people with industry experience,” he says.

“The industry has always been about quality,” he adds. “Companies would prefer to bring in three or four very, very qualified people who can run or manage small teams of people who come from related industries. That’s why I say the quality (of the workforce) will increase because they will try to bring in top people who will manage less-qualified candidates.”

However, Popa Aved acknowledged that these employees could be lured by a competitor who offers higher compensation.

A salary survey conducted by AquacultureTalent among over 4,000 aquaculture and fisheries professionals across Europe, North America and the rest of the world (South America and Oceana) found that about 78 percent of those surveyed are willing to move to another job if offered a higher salary.

Meanwhile, labor shortage locally has also forced employers to bring in overseas workers – a process that hasn’t been easy especially when countries’ borders were closed in the early stages of the pandemic.

“The last two hirings that we’ve done in the US were a very complicated process because we had to import candidates from Australia and Mexico for our clients. Then there’s visa issues. It could take anywhere between three to six months for processing a visa, depending on what country they are coming from.

“But overall, companies are becoming more open to hiring employees from overseas, especially where it’s easier to obtain a visa, like Mexico or Canada,” he says.

While job interviews conducted online are becoming more common, these impersonal meetings can’t replace face-to-face ones and it’s something that recruiters like Popa Aved and his team have had to struggle with.

“Everybody wanted to meet  in person. We’ve had to go to third-party countries where the candidates and the employers would meet. We hired for a US client a Norwegian candidate, but with the restrictions in place there was just no way to come to the US so they met in Mexico. We also had one client in Canada and they met with the candidate in Spain.”

The world’s gradual reopening is a “very, very positive development,” he says. “Now, it’s a little bit easier because traveling is possible if you’re vaccinated or you do a COVID test.” 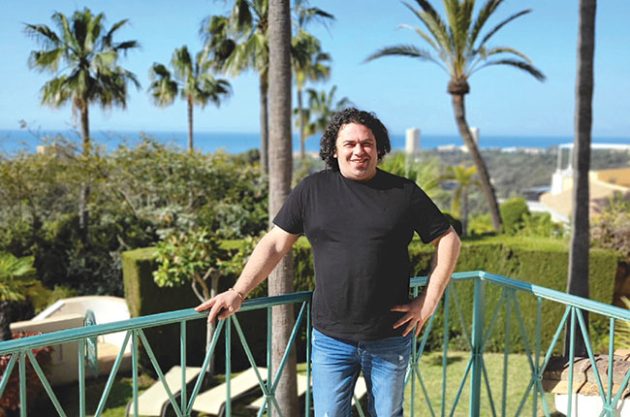 Sound advice
To attract and retain talent, constant communication as well as clarity about the role being filled is paramount, suggests Popa Aved.

While recruiters may succeed in finding talent for employers in the industry, it is but a band-aid solution. The industry needs to look closer at the reasons it is not attracting enough workers, he suggests.

“Aquaculture has a PR problem when it comes to the talent market.  It’s not the easiest industry, of course, but at the same time, I don’t believe that everyone out there knows how exciting and what possibilities are in this industry.”

He advises employers to invest in “employer branding,” where industry outsiders will learn about the company culture – “how it is to work in the company, how people thrive over there,  what successes they’ve had with their own people.”

“We have come up with analytics on recruitment processes where we have involved employer branding, and we haven’t just seen that there has been a great impact for that specific role but also for future roles that the company has,” he says.

The negative perception of some people about aquaculture also hurts the industry. “From Canada to Scotland to Norway, there is a lot of negativity out there. But at the same time, while aquaculture may not be as pink as everybody thinks, it offers a solution when it comes to supplying food for the global market.”

He is certainly optimistic about the industry. “Fish farming is a solution that works if  done in a proper manner. And from our perspective, the more qualified people coming to the industry better the industry will be,” he concludes.