The vision for Maine to become America’s RAS hub is gaining traction with the announcement of two new players joining the growing field. 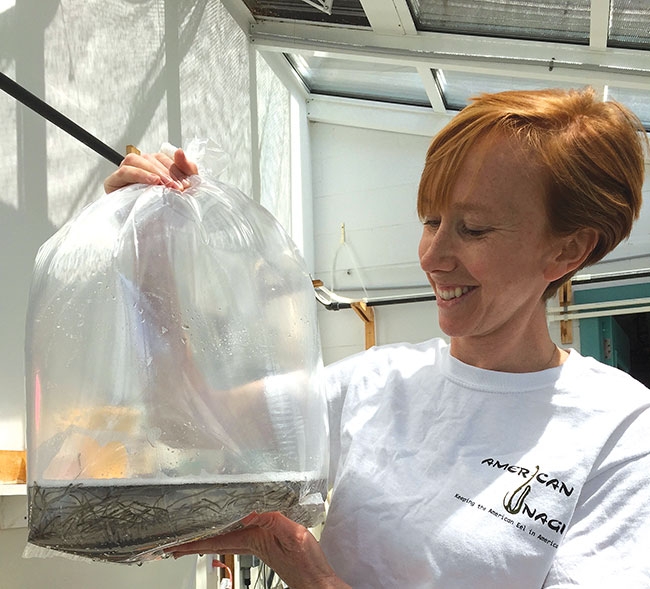 Dutch company Kingfish Zeeland also plans to build a recirculating aquaculture systems (RAS) operation in Maine, although it hasn’t announced where. Kingfish raises yellowtail at its RAS farm in the Netherlands.

American Unagi’s new $7-million, 27,000-square-foot Waldoboro facility will be located at the Waldoboro Business Park and expand the company’s current production. The facility will be the first of its kind in the US to grow Maine eels to market size.

The company already has all the necessary permits, according to Sara Rademaker, American Unagi’s founder and president. “We are shovel ready,” she said, adding that the company will produce 240 metric tons of eels at the new facility and will create 14 new jobs.

The company currently raises its eels to market size on the Maine coast. It said demand for US cultivated eels is strong because the majority of eels imported into the US market are not traceable.

The RAS facility will expand the current operation and is part of the company’s long-term strategic plan, the company added.