Emergent Holdings, the parent company of Whole Oceans, has offered to buy a majority stake in Kuterra, the British Columbia-based pioneer of growing Atlantic salmon on land. 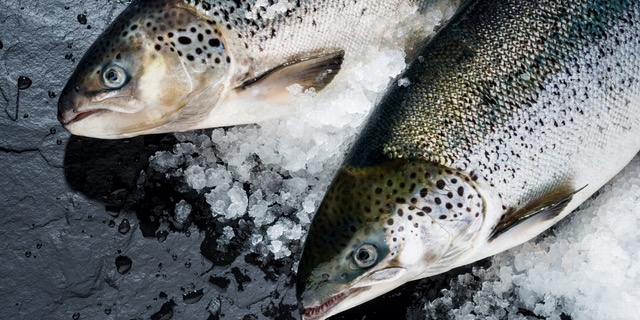 The Namgis First Nation, owner of Kuterra, is expected to make a decision on the offer by July.
The deal will help Emergent Holdings capture at least 10 percent of the North American market for Atlantic salmon by developing vertically integrated facilities close to consumers, the company said.