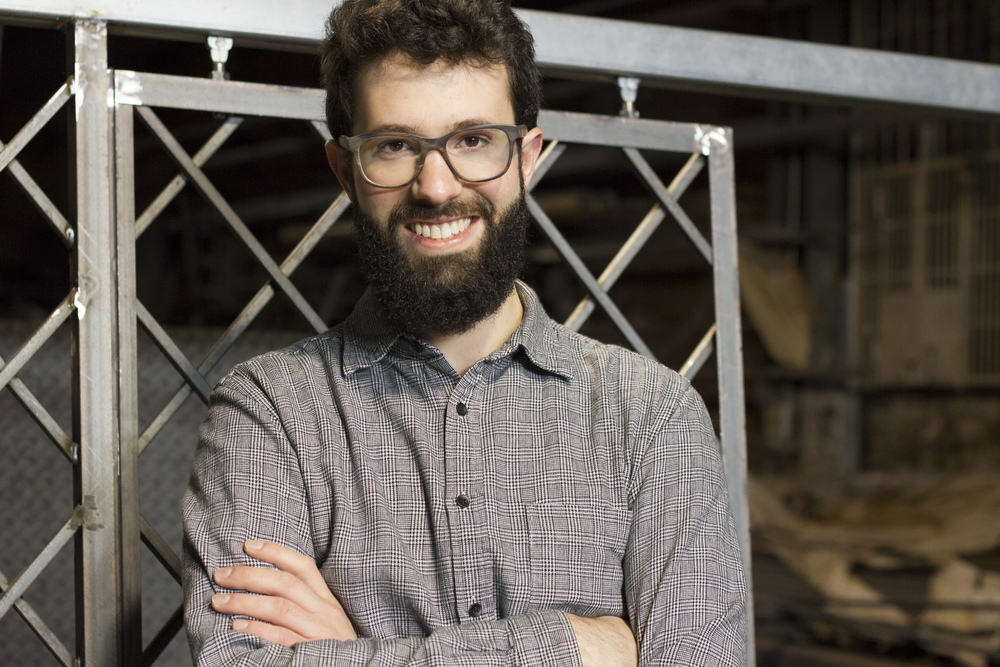 For the folks at Brooklyn

For the folks at Brooklyn, NY-based EdenWorks, the keys to success in the “niche” aquaponics sector is in data, design, and green-tech.

EdenWorks is a new company with big hopes for the future in this new active segment of the aquaculture industry where many have tried and ultimately failed to find a market for both their produce and farmed fish.

Seen by many as the future of urban farming and some as a limited fad challenged by economies of scale, aquaponics combines the farming of plants and fish in a closed system environment, where the plants live off nutrients supplied by the fish waste and the vegetables naturally filter the water for the fish.

“We use computing technology to monitor water and ambient temperature, PH, salinity, oxidation-reduction, and dissolved solids, and collect all of that data and qualitative information,” explained EdenWorks founder Jason Green. “For instance, if we are growing tomatoes: are they growing well or not? What’s working and what isn’t? We’ll use that quantitative data and compare that to what we care about as consumers – taste, quality, texture, nutrients. This is what worked and what didn’t. Then we can use the data to inform our next efforts and produce higher quality produce and fish.”

Green plans on growing tilapia, catfish and freshwater prawn as their first species, but hopes to explore other species in coming years.

Finding opportunity in the growing local-food demand of the urban consumer, Green and his small EdenWorks team have just finished building their 1000 square-foot facility on the third floor of a former iron works factory in Brooklyn.

The farming architecture for both the fish and produce has built-in sensors that relay data from seed and egg to plant and fish to “microcontrolers” which then relay that data to backend computers which monitor and develop chemistry and imaging data mined by other computers that will define the best methods and qualities for growing high-quality products.

Green said what distinguishes his company from the other aquaponics companies that have come and gone over the last decade, is the data-driven approach to farming.

The company is still in the early stages, but hopes to start selling its first fish and vegetables by the end of the summer to their five committed customers – three restaurants and two local artisanal producers. By 2015, Green hopes to build larger greenhouse facilities as well as develop a module package for sale to other aquaponic ventures based on their proprietary technology.

“Total modular construction is integrated into the greenhouse for a turnkey farm,” he explained. “Our head of design is reworking our greenhouse design so that it can be shipped in a container. We want to develop a modular construction of networked aquaponics farms that we can consult with and provide eggs and fry from our own broodstock.”

Green also points to his full stack design perspective as a difference between his company and others. Edenworks’ proprietary modular design is solar powered, with growing beds stacked row on top of row, as many as six rows high, or approximately 10 feet.

“Our instrumented farms draw in data from sensors that constantly monitor environmental conditions and DV cameras that measure crop health and growth,” Green’s team states in their executive summary prepared for investors.

Green said most of his time now is spent chasing investment like any start-up executive.

Till now Edenworks has been self-funded by founders, competition prizes, and grant funding.

“We intend to raise $500k through a combination of seed capital and additional grants, while growing and selling product from Edenworks’ flagship farm – effectively bootstrapping our growth, limiting risks to capital investment, and building both revenue and valuation,” he said.

The company recently completed construction of their roof top farm in Bushwick Brooklyn, funded by the NYU Green Grant, and have secured three restaurants as alpha customers, with delivery to begin after their public launch in July.

“Our perspective is that if we don’t have a huge vision, than we are going to get stuck in making a minimum viable product without getting to the quality product we want,” Green said. “We want to make sure we’re building a fully integrated system for the urban environment.”