The salmonid sector has been criticized for its use of fishmeal and fish oil but in 2015 the sector produced more fish protein than it consumed, according to the IFFO. 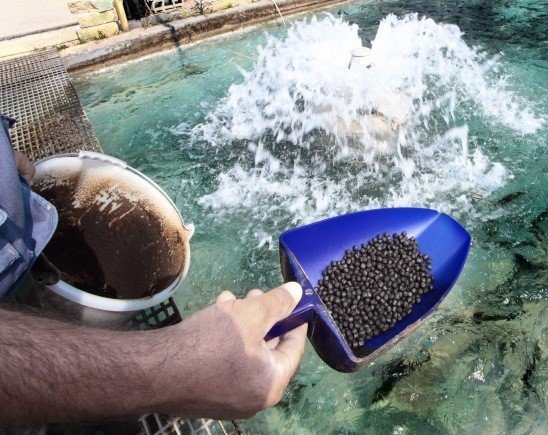 Salmon aquaculture produced more fish protein than it consumed in 2015

“For every 1kg of wild fish consumed by the aquaculture industry as feed, a total of 4.55kg of farmed fish was produced in 2015,” said the organization. It says it expects the 2017 the figure to be even higher “as aquafeed volume has continued to increase against a background of finite fishmeal and fish oil supply.”

IFFO’s Technical Director Dr Neil Auchterlonie, who calculated these figures noted “the fishmeal industry supports the production of a significantly greater volume of protein for humanity than would be supplied merely through the direct consumption of the fish used as raw material in the production process. This represents a significant contribution to global food security.”

IFFO is the international trade organization that represents and promotes the marine ingredients industry.