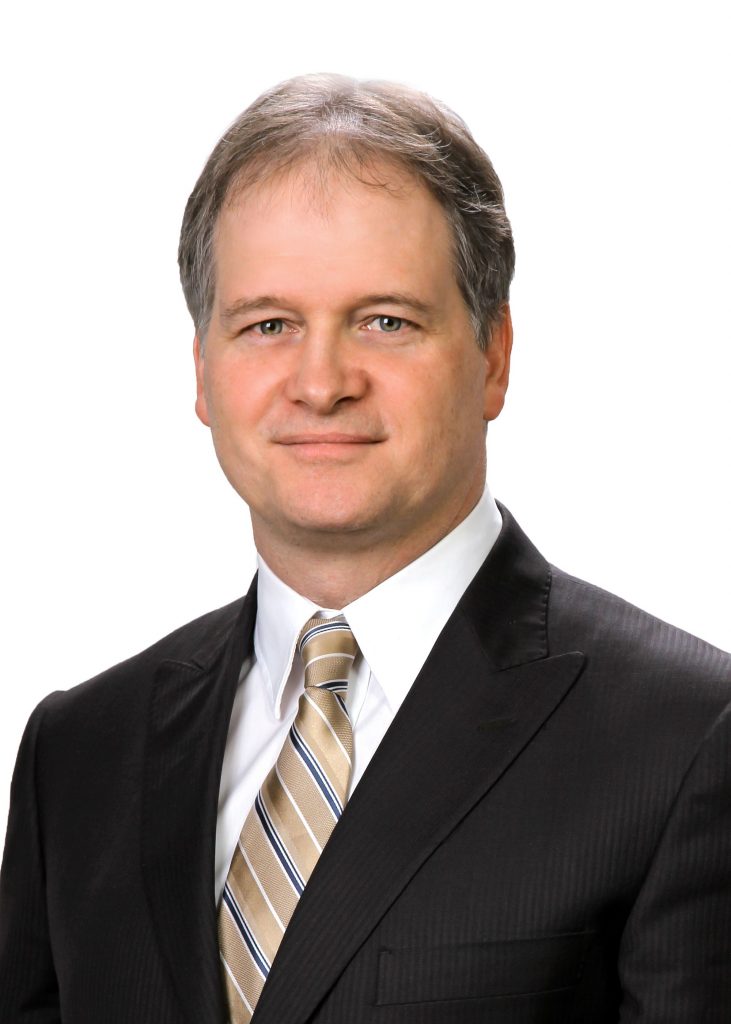 The Newfoundland and Labrador government has announced money will be available to farms on the south coast to implement a software system that will help mitigate risks caused by sea lice.

After a software-based Sea Lice Decision Support System (SLDSS) was proven to be successful in New Brunswick, the Newfoundland and Labrador government has announced dollars will be dedicated to implement the technology for aquaculture companies on the south coast who have to work to minimize the risks caused by the naturally occurring parasite – the sea lice.

The government announced late last year that it is investing $80,000.00 to conduct pilot testing of the software which is described as a tool for monitoring the widespread presence of the parasite. Monitoring which will give the companies greater capacity to evaluate an infestation. The three companies operating on the coast will be able to share data on trends – where the parasites are showing up, how dense they are, and what mitigating actions are being taken – data which can be also shared with regulators, and with fish health specialists at the centre for disease control in St. Alban’s.

In a press release the Honorable Keith Hutchings, Minister of Fisheries and Aquaculture, stated,

“Sea lice occur in ocean environments and can impact many species, but with this internet-based software system, the industry will have far greater capacity to monitor and mitigate the impact on farmed fish. This $80,000 investment is in keeping with the millions invested in other types of infrastructure to ensure aquaculture in this province is always following the best practices.”

Pamela Parker, the Executive Director of the Atlantic Canada Fish Farmers Association provided some history on the development of the program.

“The Atlantic Canada Fish Farmers with support from our members began working with the Atlantic Veterinary College (AVC) on the Decision Support System, it being called FishiTrends in 2010/2011 as a way to record on-farm sea lice data. To support this database the AVC also developed a sea lice identification training program for our farm technicians to ensure accurate sea lice data collection.”

She elaborated on what has happened with the software in New Brunswick and how it specifically helps the farmers. “The program was first launched in New Brunswick and has since moved to Newfoundland and is available for use by Nova Scotia fish farmers”, adding that provincial vets have been very supportive of the program.

“Since 2011,” she explains, “we have been collecting sea lice count data in addition to the treatment information. The value of the program is that it enables farmers to provide accurate reports to regulators, and in New Brunswick it allows the ACFFA to prepare an annual Sea Lice Management Report based on accurate information.” (This report is available to the public.)

Furthermore, the database easily allows comparisons between the current year and previous years.

She concludes, “As time has passed, we can use the information collected to evaluate trends in sea lice abundance and treatment efficacy. This helps to inform our industry on their ongoing management and treatment plans and to make adjustments based on accurate information.”

It should be noted that SLDSS has the capacity to be expanded to include other farm or fish health date collection.