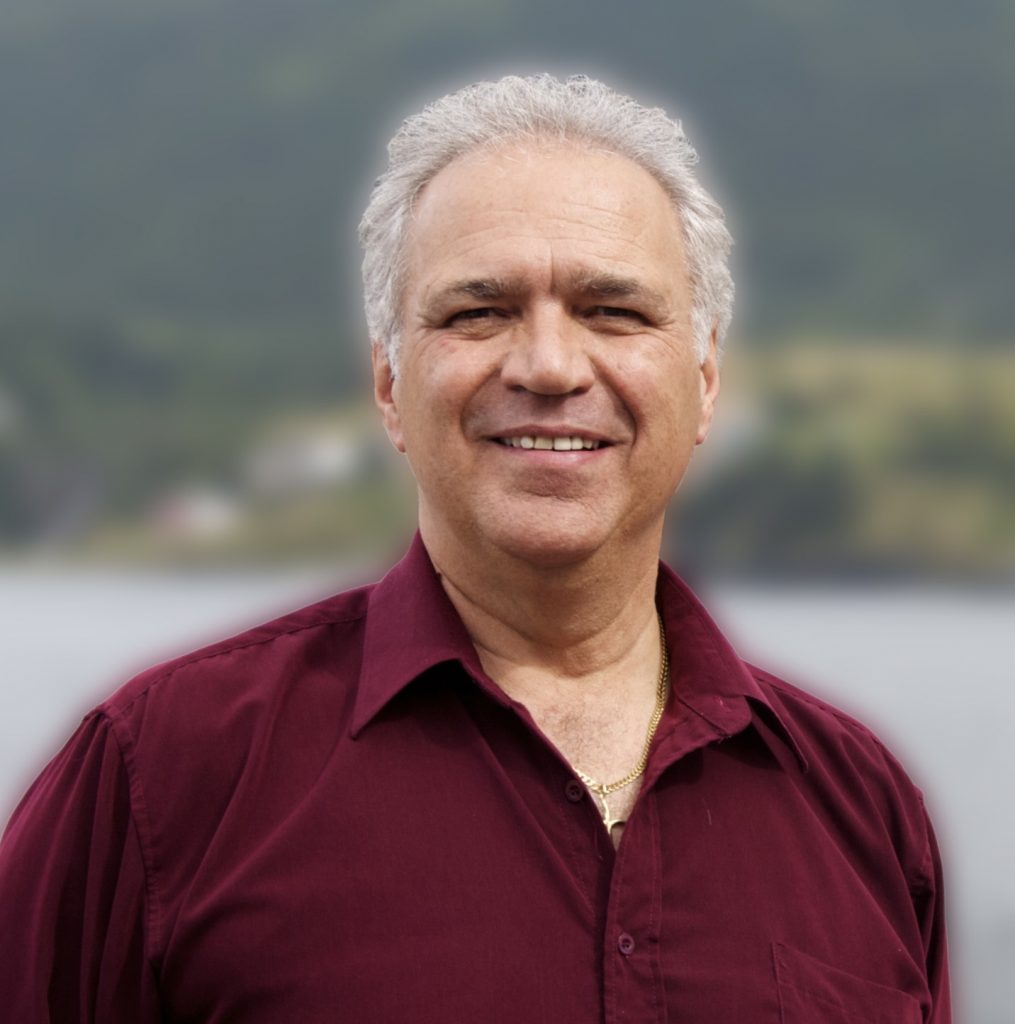 Conservationists and other critics of ocean-based, net-pen salmon farming in Newfoundland and Labrador have blasted the federal government for the amount of compensation paid out to the industry for diseased salmon.

Reporter David MacEachern, writing in The Telegram, a St. John’s, Newfoundland, newspaper, said that his research discovered that more than $33 million had been paid to two aquaculture companies operating on the province’s south coast. It was well known that in 2013 a total of five sites had to be destroyed because of infectious salmon anemia, a disease which saw hundreds of thousands of fish removed and either trucked to the waste disposal site in Central Newfoundland or shipped up the coast for the mink farming industry.

Jim Bennett, the opposition Liberals’ former fishery critic in the province, has been opposed to sea-based aquaculture on the south coast, citing alleged damage to the environment and the spreading of disease to wild fish. “Compensation would not be necessary if the industry went to closed containment, “ he explains, “and all those compensation dollars could have been spent on that technology.”