Studies suggest PRV not as dangerous as some think

Two new studies released last week suggest the piscine orthreovirus (PRV) is not as deadly as some believe. 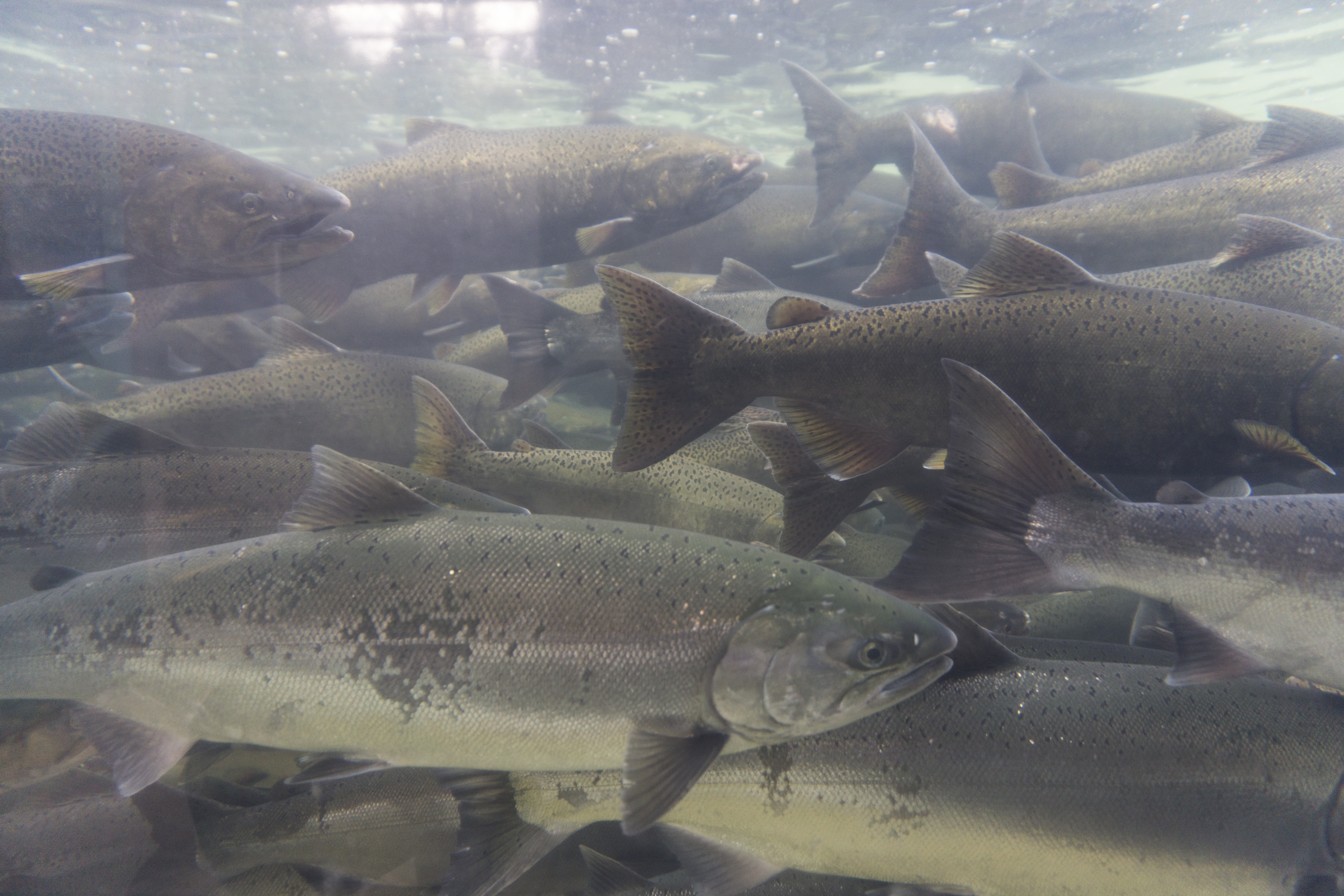 The studies, which were published in the journals Scientific Reports and Frontiers in Physiology focus on the effects of PRV on Atlantic salmon in the Pacific.

The disease, which was first discovered in Norway in 2010 has been linked with a fatal condition called heart and skeletal muscle inflammation. PRV is also present in the United Kingdom, Ireland, Chile and the United States. It was first detected in Canada in 2011 via test results from farmed chinook salmon.

Fisheries and Oceans Canada scientist Mark Polinski was the lead and co-lead author on each study respectively. According to him, PRV may only be a contributing factor to fish developing the heart and skeletal muscle inflammation.

“With this data, it’s kind of clearly showing you can’t just blame it on the presence or absence of PRV,” Polinski told The Canadian Press.

PRV-infected farmed salmon pose low risk to wild fish, fisheries ministry saysThe issue has resulted in much debate over the effects of PRV on Atlantic salmon. In February, Canada’s federal court ruled that B.C. must start testing its farmed salmon for signs of PRV. The court gave Minister of Fisheries and Oceans Jonathan Wilkinson four months to change the policy and start testing for PRV. His office responded that it was reviewing the court decision.
Print this page