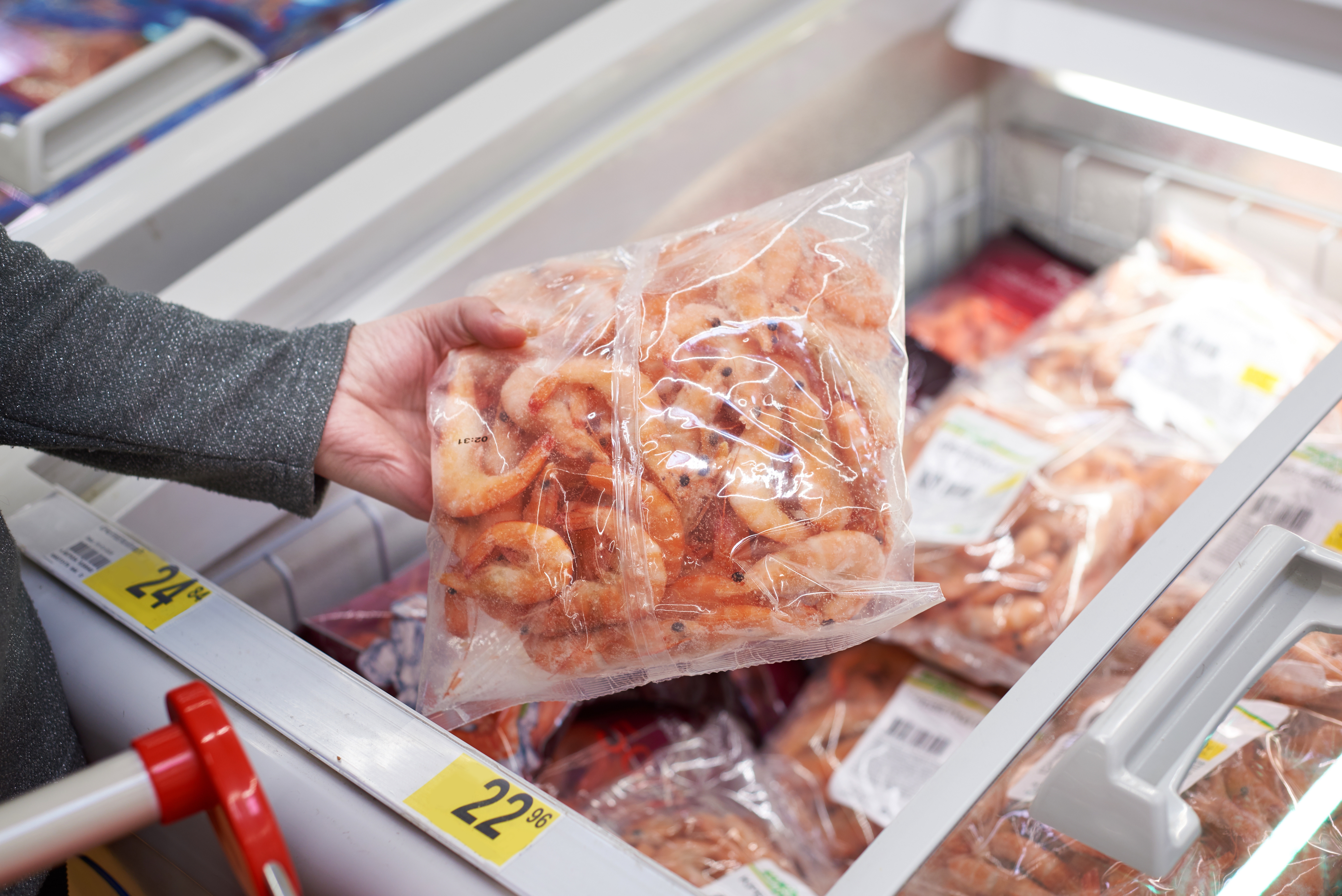 CBC Marketplace purchased 51 packages of shrimp from across Canada and sent them to be analyzed at a lab at the University of Saskatchewan.

Nine of the packages – or approximately 17 percent – were found to be carrying bacteria, such as E. coli and staph aureus, that showed resistance to at least one antibiotic, according to the report.

The findings found that all but one of the bacteria were resistant to multiple drugs, meaning they could cause infections that antibiotics may not be able to cure.

The results are concerning for consumers and Canada isn’t specifically testing for what types of superbugs may be entering the country via imported products.