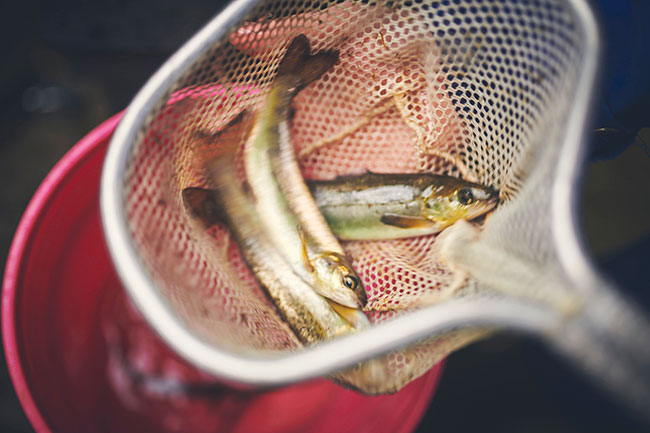 Researchers at the Norwegian Veterinary Center and the Norwegian Research Center recorded performance and rearing conditions in 23 CCS and two open cages in three sea sites in Brønnøy and Bindal, Nordland county.

“There is an expectation of high maximum densities in CCS as a measure to reduce production costs,” said Arve Niesel et al in the study published in Aquacultural Engineering.

Thermal growth co-efficient contributed to the good performance in CCS. “It was possible to maintain water flow, oxygen saturation and water quality within safe limits for fish health and welfare. With production of off-season smolt in CCS, access to warmer water during the coldest season (October to April) could contribute to improved growth rates and fish welfare. With the use of deep water (25m) in CCS, it was also possible to effectively prevent infestation with salmon lice,” they said.

The study was conducted over a two-and-a-half-year period involving several cycles.

In all CCS, the tarpaulin bags were filled with water pumped from 20- to 25-meter depth and drained through one central outlet. Sedimentable particles and dead fish were separated from the water flow in the outlet and pumped in separate tubes to the surface. Each cage was supplied with an external light and was surrounded by a net to prevent escapees and biosecurity concerns.