A bill calling for a ban on salmon farms in Washington State has received support from Gov. Jay Inslee and the state Senate. 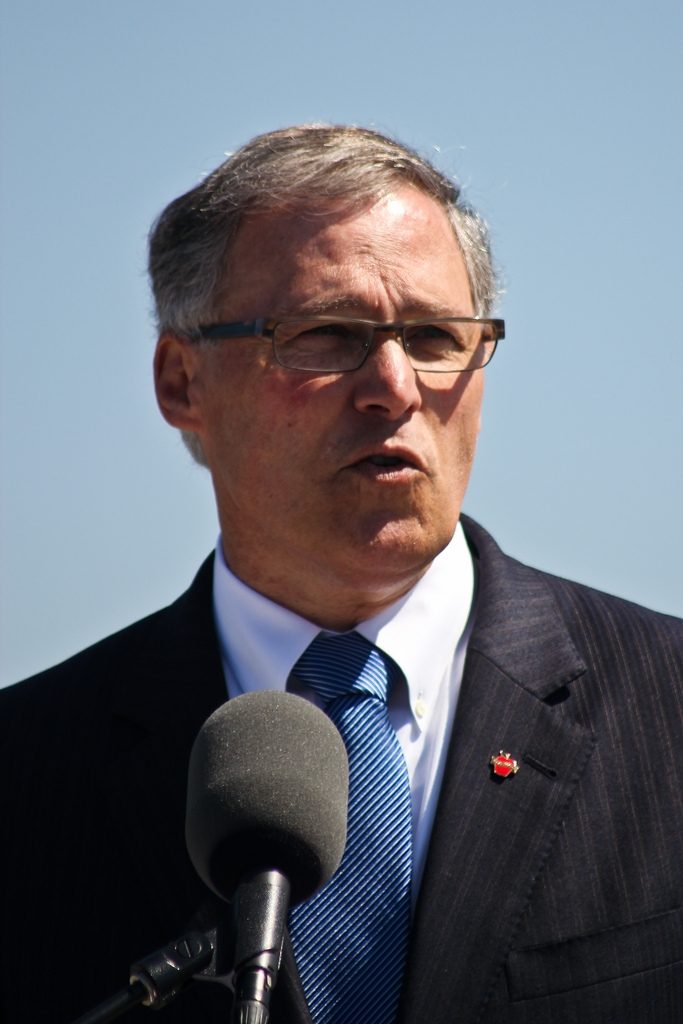 'This risk is simply too great

The bill passed the senate by a vote of 35-12, reported the Seattle Times. If approved by the House, Atlantic salmon net-pen farming in Washington will end after current leases expire by 2025.

The salmon escape incident at a Cooke Aquaculture farm in the state invited intense scrutiny on the industry and intensified calls to ban salmon farming. Protestors are concerned over the perceived effects of foreign fish on wild Pacific salmon native to the area.

Inslee called such farming “a risk that is intolerable.” “This risk is simply too great… It is no longer acceptable to the people of the state of Washington to expose our waters to the threat of Atlantic salmon net pens.”

Joel Richardson, Vice President Public Relations at Cooke Aquaculture, told Aquaculture North America (ANA): “While disappointed in this direction, our family-owned company and our local employees are committed to working with legislators and regulators to continue operating our Washington fish farming sites sustainably.”