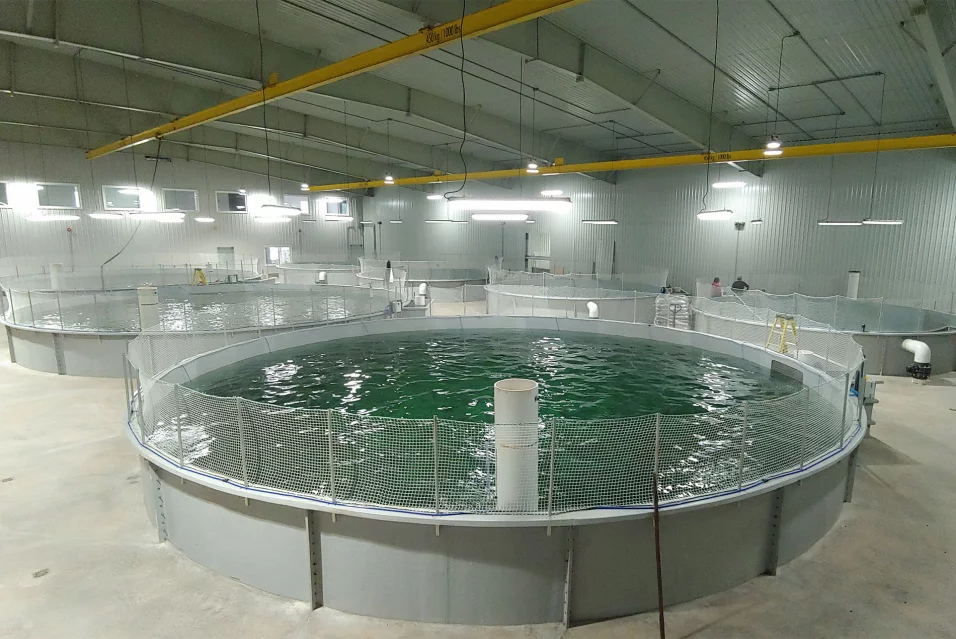 AquaBounty’s production facility in the Canadian province of Prince Edward Island will no longer produce market-size genetically engineered (GE) salmon after the current batch is harvested. Instead, the facility will be entirely dedicated to producing conventional salmon broodstock, conventional eggs and GE eggs and fry.

The PEI facility has always produced conventional Atlantic salmon eggs and fry, although only in small volumes. And when production exceeds AquaBounty’s needs, they are sold to other farmers in Canada. 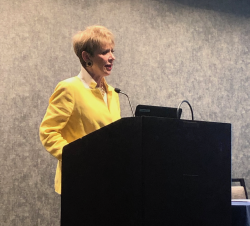 But the growing number of new RAS farms planned or under development in North America has created an opportunity for AquaBounty to capitalize on its egg production expertise, said Sylvia Wulf, President & CEO, AquaBounty, told Aquaculture North America.

“We believe our 25 years of experience and learning from our current operations continues to position us to achieve our goal of profitably producing commodity-priced salmon safely, securely and sustainably,” said Wulf.

The company said meanwhile that plans to build its next-generation farm in the village of Pioneer in Ohio are on track. It has made “solid progress” finalizing site engineering designs and permitting since the site announcement in July, it said, and expects construction to start by year-end. If all go accordingly, the commercial stocking of salmon is estimated to occur in 2023.