Canada’s new federal minister responsible for regulating the aquaculture industry, Jonathan Wilkinson, has spent the last 30 years working in both politics and business (see side bar). With his appointment in July as federal Minister of Fisheries, Oceans, and the Canadian Coast Guard, he heads the federal agency that oversees the aquaculture industry throughout Canada, among a host of other roles. 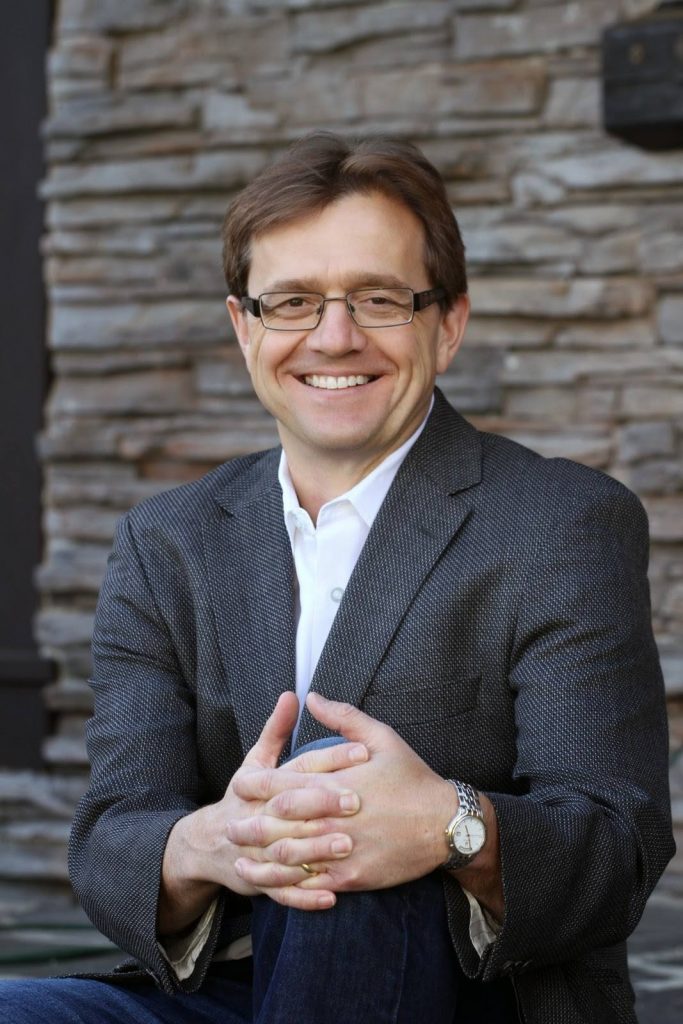 Canadian Prime Minister Justin Trudeau’s mandate letter directed Wilkinson to “develop new and innovative approaches to modernize fisheries and aquaculture and responsible economic development on all three coasts.” He was also ordered to “ensure effective use of research resulting from restored federal funding for freshwater research, federal ocean science and monitoring programs, protection of fish stocks, monitoring contaminants and pollution in the ocean, support for responsible and sustainable aquaculture industries on Canada’s coasts, and investments in Canada’s Experimental Lakes Area.”

With the current political squabbling over aquaculture (that is, farmed salmon vs. wild salmon) growing more intense recently, his experience in the energy and environmental technology sector should prepare him well for the challenges of his current post.

“We recognize that aquaculture is a significant economic driver in British Columbia, and a source of jobs in many remote and indigenous communities,” Wilkinson replied in an email interview with Aquaculture North America (ANA). “But as a British Columbian, I particularly understand and appreciate the importance of wild pacific salmon as well.”

“Keeping our oceans healthy is a priority for our Government,” he says. “We have a responsibility to ensure that fish and their habitat are protected for future generations, and we take this responsibility very seriously. That’s why DFO (Fisheries and Oceans Canada) is committed to a strong, science-based approach to ensure the sector develops in a sustainable manner that minimizes the impact on wild salmon,” Wilkinson elaborated.

He put this commitment into action in September by creating a “Departmental Science Advisor” position under DFO. The new hire’s first task is to create an External Advisory Committee on Aquaculture, which “will provide advice on longer-term science priorities and mechanisms to better inform decision-making,” according to the government press release.

Also in late September, DFO launched a science review to examine the risk of piscine reovirus (PRV) transfer from farmed Atlantic salmon aquaculture to wild Fraser River sockeye. The results of the PRV assessment would guide the decisions on sustainable aquaculture in Canada.

“Our government is committed to using best available science to protect wild Pacific salmon, including Fraser River sockeye. This scientific assessment will be undertaken by a diverse group of independent experts, and will inform thoughtful, science-based decisions on sustainable aquaculture,” Wilkinson said in the media release. The final report will be publicly available in early 2019.

When asked about the Commissioner of the Environment and Sustainable Development report that states DFO has no national standard for nets and other equipment to prevent escapes, nor has it set limits on the amount of drugs and pesticides fish farms can use to treat diseases, Wilkinson said: “Extensive federal regulations for the management of aquaculture are in place to protect the environment—but we know that better is always possible.”

“Canada’s Chief Science Advisor, Dr. Mona Nemer together with an independent expert panel are already looking at how we can use science to protect our waters as we make decisions on aquaculture,” he added.

Still, some of Canada’s seafood farmers are pushing for an agency focused on overseeing and advocating for the $1-billion industry (see related report The national salmon picture, page 22). They are openly clamoring for immediate action specifically establishing a federal Aquaculture Act, a single government body that will be focused on overseeing the aquaculture industry.

“The Government of Canada is committed to continue improving Canada’s already strong regulatory system to ensure that the aquaculture industry is safe, healthy and ensures the sustainable use of marine resources,” Wilkinson pointed out.

“Should the decision be made to develop the new act, DFO will work in close collaboration with its provincial and federal partners and indigenous groups, as well as other stakeholders.”

A possible federal Aquaculture Act will be discussed among the federal and provincial and territorial ministers of fisheries and aquaculture is due to take place in Winter 2019.

“We look forward to continuing to act on these recommendations so that Canadians know that aquaculture is regulated in a way that protects the environment,” Wilkinson said.

Who is Jonathan Wilkinson?
Jonathan Wilkinson was born in Sault Ste. Marie, Ontario but grew up in Saskatchewan, one of Canada’s prairie provinces. He earned a Bachelor of Arts degree in Political Science at the University of Saskatchewan, where he led the leftist Saskatchewan New Democratic Party (NDP) youth wing and met Roy Romanow, a man who would eventually become premier of the province.

Brilliant and promising, he received a Rhodes Scholarship and pursued a master’s degree in politics, philosophy and economics at Oxford University. He returned to Canada to do more graduate study at McGill University in Montreal. While there, Romanow asked him to work for him during the 1991 provincial election campaign. The NDP won a majority of seats catapulting Romanow into the role of premier of Saskatchewan. After the election, Wilkinson worked as a constitutional officer, special advisor to the Premier and an intergovernmental affairs officer responsible for federal-provincial relations.

Wilkinson next tested his prowess in the business community by moving to Toronto in 1995, where he joined the consultancy Bain & Company. In 1999, he and his wife, Tara, moved west to Vancouver, where they raised their two daughters. From 2002, Wilkinson established his reputation as a sought-after executive and business leader in the clean technology sector, leading green technology companies such asQuestAir, Nexterra and BioTeQ Environmental Technologies.

In 2015, Wilkinson jumped back into politics and was narrowly elected a member of parliament for North Vancouver, a constituency in suburban Vancouver. He was appointed parliamentary secretary to the Minister of Environment and Climate Change, Catherine McKenna. When Wilkinson was appointed federal Minister of Fisheries, Oceans, and the Canadian Coast Guard in July, several pundits predicted that he will have a lot of work ahead of him balancing the interests of his constituents in his riding in British Columbia with those of the federal government in Ottawa.