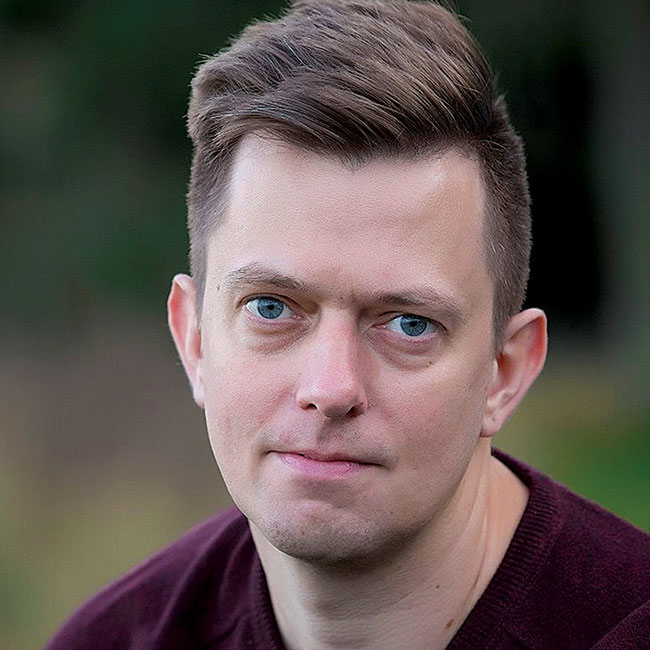 With Blue Star Foods Corp.’s acquisition of British Columbia-based Taste of BC Aquafarms now complete, the land-based producer of steelhead salmon is ready to embark on an “aggressive expansion,” according to founder Steve Atkinson.

Over the next few years it plans to to build at least twenty 1,500-tonne RAS facilities.

As part of the scale-up strategy, the company has named Ben Atkinson as CEO of Taste of BC Aquafarms. It is also hiring additional personnel and looking for equipment suppliers willing to be with the company for the long term.

Miami-based Blue Star Foods meanwhile plans to list its common shares on the Nasdaq Stock Market. Equity research firm Diamond Equity Research, which has initiated coverage of Blue Star Foods, says the company has “significant growth potential” because of its investment in the “highly disruptive and high-growth RAS market.”