From the Editor: Life lessons from a heat wave 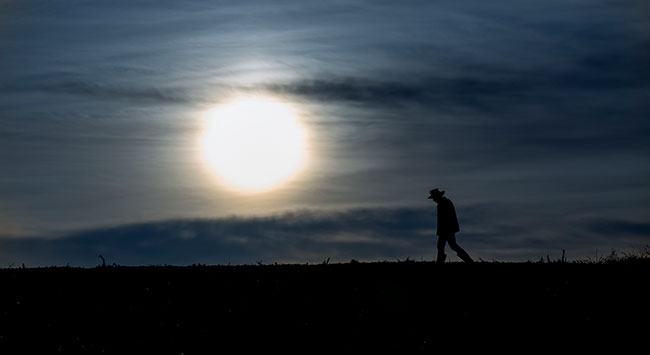 The scramble for ways to cool down during the heat wave last June brought climate change closer to home for my family and for other British Columbians. The record-breaking temperatures caused the deaths of up to 570 people in B.C., which is 70 percent of the “sudden deaths” in the province that month, according to the province’s chief coroner.

In the United States, NOAA identified eight weather/climate disaster events in the first six months of 2021, with each event causing damages in excess of $1 billion.

We’ve seen how fluctuating temperatures have killed marine animals and impacted operators financially in aquaculture’s brief history. Who could forget the deaths of millions of oyster larvae in the Pacific Northwest in 2007 that catapulted “ocean acidification and oysters” to the front page, or the 2.6 million farmed salmon that died in Newfoundland in 2019 due to prolonged warm water temperatures?

Due to climate change, consumers’ scrutiny of how their seafood is produced, what type of energy is used to produce it and how the feed fed to these marine animals impacts the environment will heighten. Not even the much-ballyhooed RAS method of production will escape scrutiny. As our report on P. 16 says, RAS operators should be ready with answers. For a shellfish farmer in Alaska, the heat wave episode boosted sales as West Coast farms saw major closures because of the heat, but it is alarming even for them (P. 12).

For our household, the heat wave became an opportunity to offer our adolescent son some insight into this phenomenon and how he can help the earth recover by the consumer choices he makes – including eating sustainably farmed seafood.