The legalization of recreational marijuana looms in British Columbia this Fall but employers in the province’s aquaculture industry interviewed by Aquaculture North America (ANA) say there will be no change in their current policies concerning controlled substances in the workplace.

“Although much talked about, the upcoming legislative changes around recreational cannabis don’t change current workplace policies. We are planning some outreach to remind staff of this, but impairment in the workplace is a safety issue and is governed by WorkSafe BC (a provincial government agency responsible for workplace safety.) At Creative Salmon, recreational cannabis use/impairment in the workplace is forbidden. Post legalization, that will still be the case,” Lisa Stewart, human resources manager of Tofino-based Creative Salmon, tells ANA.

In the shellfish industry, “anecdotal evidence suggests shellfish farmers will not allow pot in the workplace or during work hours any more than alcohol is permitted,” says Darlene Winterburn, executive director of the BC Shellfish Growers Association. WorksafeBC regulations set the standard for industry rules that pertain to employee impairment by alcohol, drugs and other substances. The safety of our workers is paramount.”

But aquaculture diver Kelly N. Korol is concerned. The director of Training/Owner of DIVESAFE International says that a lot of dive companies and dive supervisors are worried about rules and how this will affect the workplace.

“It will be available as readily as alcohol,” says Korol, but unlike alcohol intoxication, which gives off clues such as smell and behaviors, and where tests are available to determine the level of intoxication, pot intoxication does not, he wrote in DIVESAFE newsletter, which the company shared with ANA.

“Who can say if glassy eyes are a result of pot or simply allergies?,” Korol asks. He says it is not about the diver’s ability to dive, but rather it is about responsibility to co-workers because it could put others in harm’s way. “The bottom line is that responsibility must fall on the diver. No matter how together one feels after smoking a big fatty (a marijuana cigarette), they should not be diving commercially.”

The provincial government says recreational marijuana will be legal beginning October 17, 2018. “We’re now focused on developing the regulations and supporting policies for the implementation of our provincial regulatory regime. We are also working on provincial public awareness and education campaigns, to ensure British Columbians have the information they need regarding legalization and our provincial regulations when they come into force,” said Mike Farnworth, Minister of Public Safety and Solicitor General, in announcing the federal Cannabis Act. 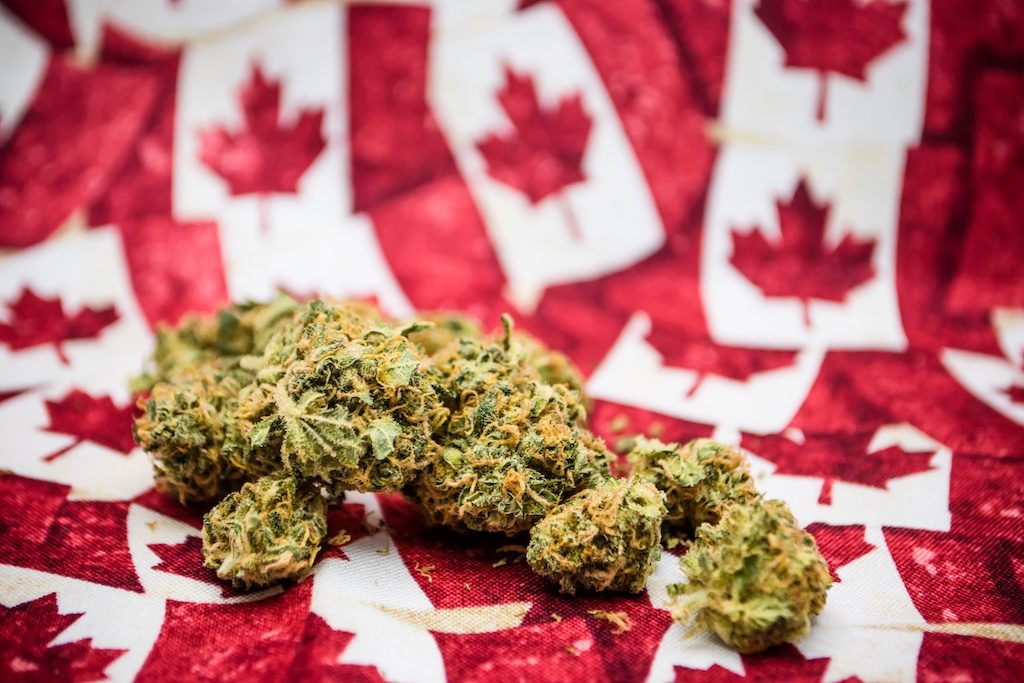