European farmed salmon genes in Bay of Fundy cause conflict

On August 31, Fisheries and Oceans Canada (DFO) released a report on the Live Gene Bank, a program designed to help prevent the extinction of Atlantic salmon in the inner Bay of Fundy. The report confirmed the presence of European farmed salmon genes in the area and touched off a conflict over who to blame for their presence.

Kent Smedbol, manager of the Popular Ecology division of the Bedford Institute of Oceanography with DFO Science, says that the report was based in part on a science advisory meeting held in 2017, which included external and internal experts, geneticists and stakeholder groups. Smedbol himself was chair of the meeting.

“It was very much a science meeting to evaluate a science program,” says Smedbol. “Are we doing the best job that we can? Are there things that have been learned in the interim during that 15-year period that could be brought to bear within our methodologies that we use and overall evaluation of the program?”

Smedbol says that the program examined the genotype of about 180 to 200 fish every year and would generally find evidence of European farmed salmon genes in around 15 of them. The study did not examine potential origins of European salmon in the area.

“It wasn’t an objective of this study,” says Jeff Cline, a DFO senior agriculture management officer in St. George, New Brunswick. “It was, ‘if introgression exists, are we doing a good job at minimizing it?’ The answer is yes.”

However, a comment in the supplemental text of the report listed aquaculture as a “likely” source. Smedbol says that was based on speculation by participants in the 2017 meeting.

That addition to the supplemental text led the Atlantic Salmon Federation to release a statement early this September that called the revelations of the report “disturbing.”

Tom Smith, executive director of the Aquaculture Association of Nova Scotia, says that he is dismayed that his organization was not invited to take part in the process, and that aquaculture is being blamed without definitive proof.

“There’s nothing in the research that indicates that it is the likely source,” says Smith. “This is a commentary from the writers of the report that we find misleading, to be perfectly frank. The strain of salmon that we farm in Atlantic Canada is exclusively St. John River strain.”

As for other potential sources, Smith notes that European strains have been found in Newfoundland, and if they could make it as far as Newfoundland, why not to the Bay of Fundy? Smedbol also acknowledges that there are a host of potential explanations.

“It runs the whole gamut from strays all the way over from Europe to previous hybridization or escapees from other locations, like there are from farming,” says Smedbol. “There are a lot of potential options, but we didn’t evaluate any of them.”

Smith says if there are questions, he encourages DFO to visit hatcheries and farms and test their salmon stock. 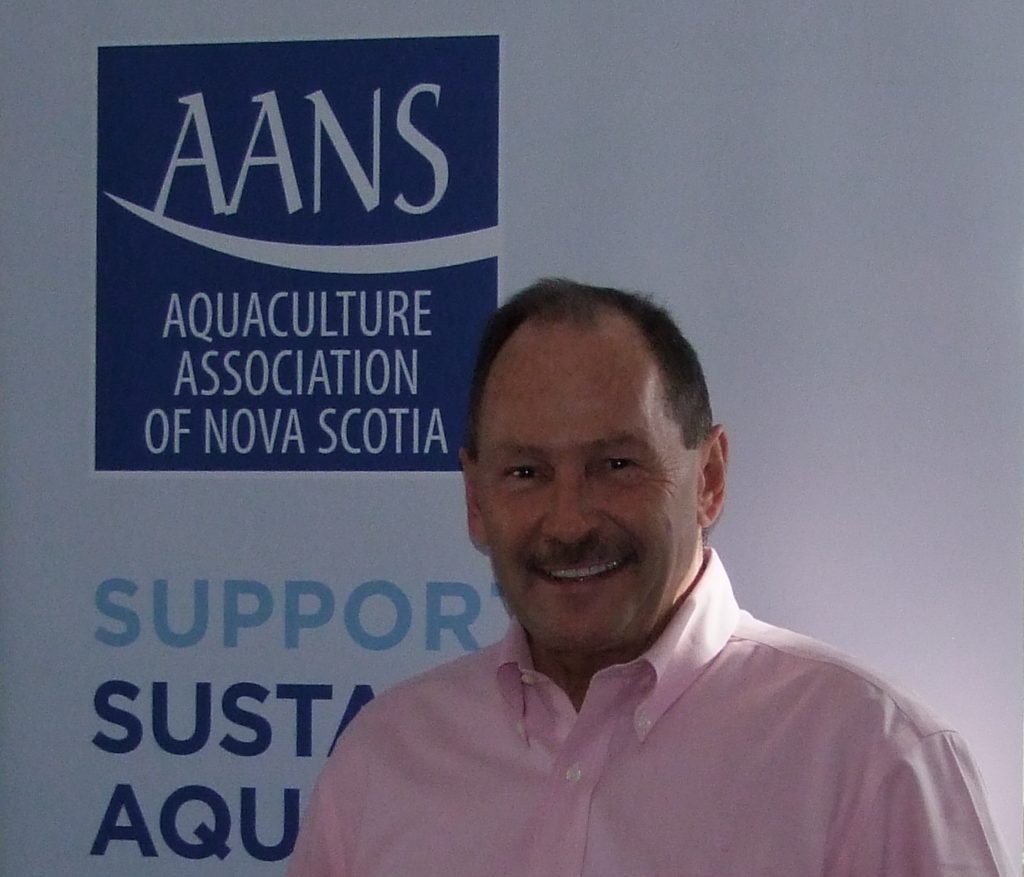