Aquabounty expects to see the first commercial harvest of its genetically modified salmon in Canada in the fourth quarter of 2020.

Last April, Canadian authorities gave Aquabounty the approval to start the commercial production of AquAdvantage Salmon at its facility on Prince Edward Island. 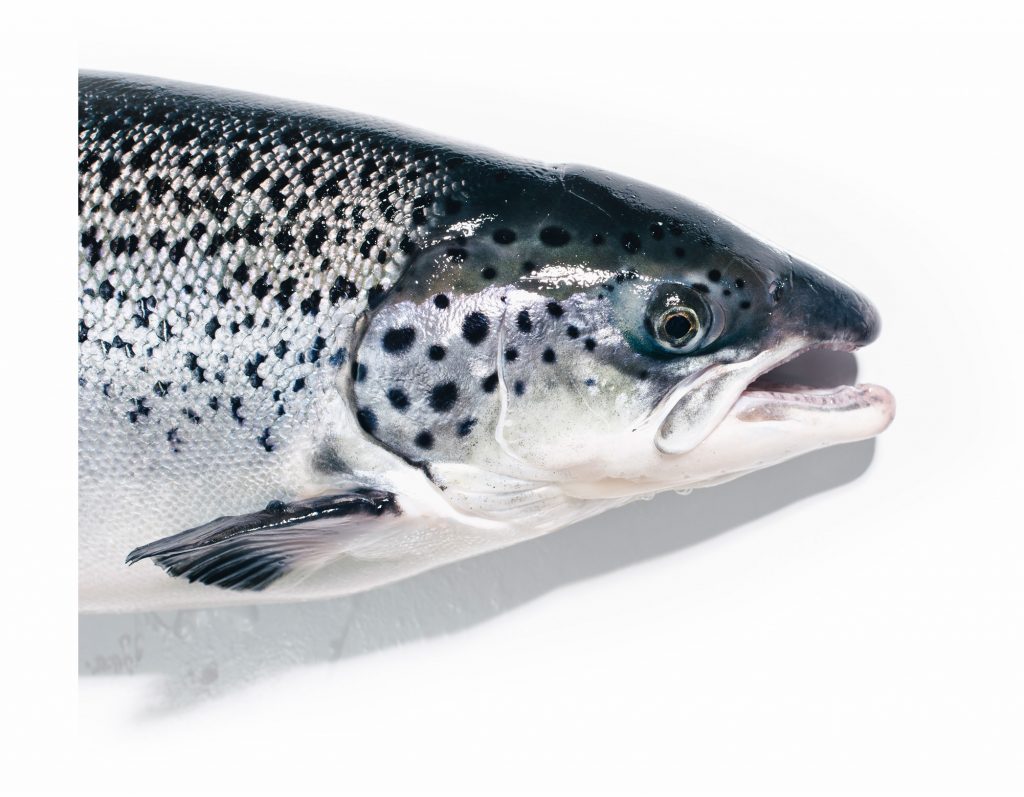 “We are pleased that Environment and Climate Change Canada has determined that AquAdvantage Salmon is safe to produce in our Rollo Bay production facility. We take biosecurity and sustainability seriously, and our state-of-the-art recirculating aquaculture system (RAS) design includes multiple and redundant physical barriers to escape,” said Sylvia Wulf, CEO of AquaBounty.

The company said the “Canadian approval is another confirmation that the company is doing the right thing.” It added it will begin stocking the Rollo Bay production facility as soon as possible and hire local people to add to its current staff of 25.

AquAdvantage has been approved for sale in Canada since 2016 but what has been sold locally since then was salmon produced in Aquabounty’s R&D facility in Panama. The company had one sale of 4.5 tonnes of fresh fillets in 2017 and one sale of 4.5 tonnes of frozen fillets in 2018. “Our production will increase after our RAS production facility in Rollo Bay is completed in Q1 of 2019,” Dave Conley, AquaBounty communications director, told Aquaculture North America (ANA) in an earlier interview.

In the US, AquaBounty gained approval in March from US authorities to farm and sell its AquAdvantage Salmon in locally. It took 30 years and millions of dollars in investment before the company reached this stage .