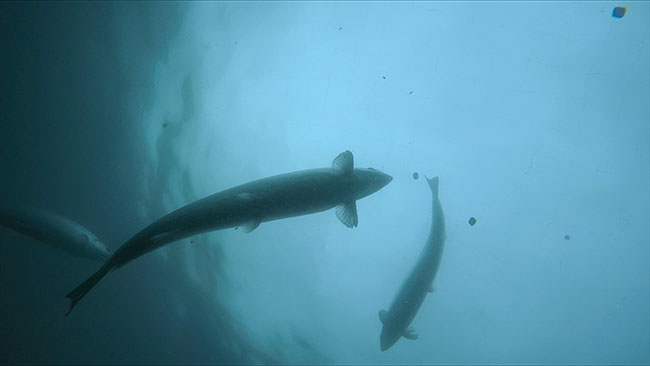 AlgaPrime DHA, an algae-based source of long-chain Omega-3s and used as fish feed ingredient, has a lower carbon footprint compared to traditional sources of fish oil, according to a Life Cycle Analysis (LCA).

LCAs have recently emerged as a standard tool to measure a product’s environmental impact.

Dutch biotech company Corbion, developer of AlgaPrime DHA, attributed the fish feed ingredient’s low carbon footprint to three primary elements of its production system: it is powered by renewable energy; it uses sugar cane which through fermentation yields more feedstock than corn or wheat; and it uses land more efficiently, meaning a hectare of land produces both the fuel and feedstock to grow AlgaPrime DHA. And, it has no deforestation impact, as confirmed by historical satellite data, the company added.

Scientific publication of the AlgaPrime DHA LCA study is under peer review.