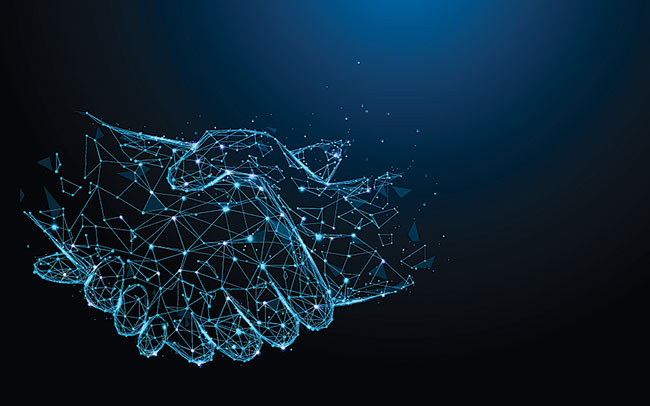 Cargill and The Freshwater Institute have entered into a partnership to evaluate one of the biggest factors in fish farming: feed.

“When trialing feeds in RAS it’s not only important to evaluate fish performance, but also to evaluate the effects on water quality, waste production, and system operation,” it said.

The partnership is but one of many that Cargill has formed globally to help advance the development of RAS-specific feeds. It is also not the first collaboration between the two; Cargill said a 2018 study it commissioned to The Freshwater Institute resulted in the feed supplier’s  “most successful” grower feeds for RAS so far.