Scientists injected salmon with virus are being blamed by activists as coming from fish farms. Here’s what they found. 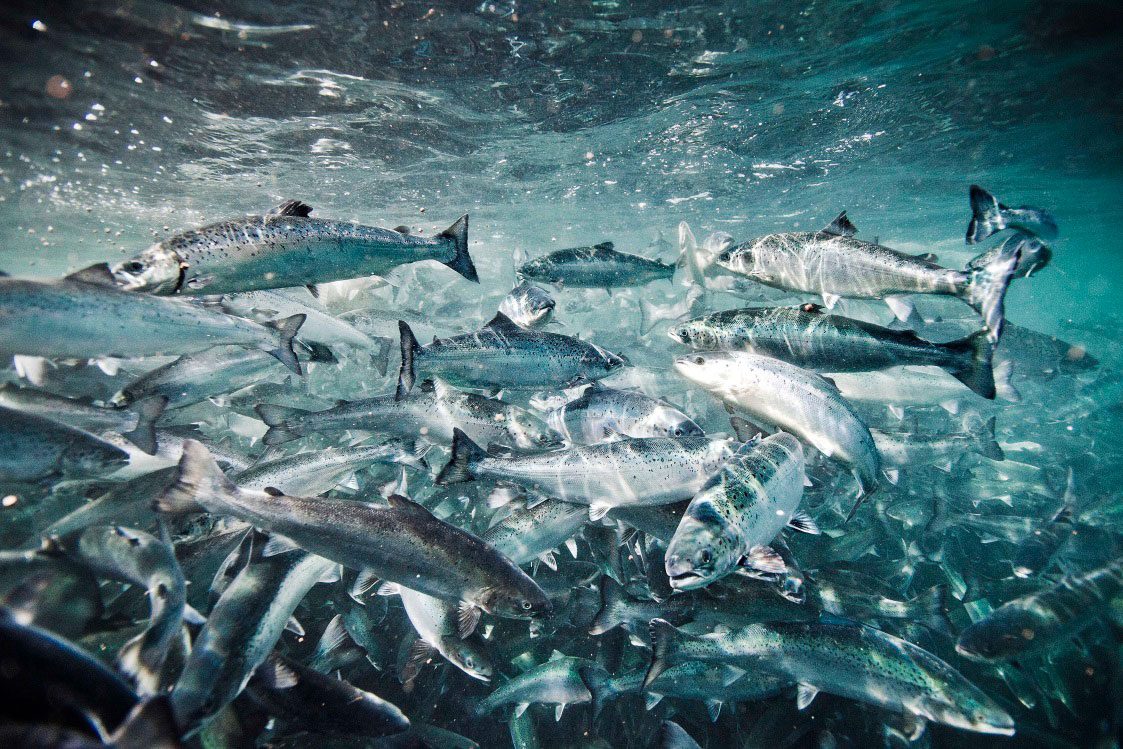 A new study on piscine orthreovirus (PRV) has lent credence to earlier findings that the virus  poses a “very low risk” to British Columbia’s population of wild Pacific salmon and that they remain physically fit even when infected.

In the latest study released July 13, researchers at the University of British Columbia (UBC), Fisheries and Oceans Canada (DFO) and the Ministry of Agriculture, Food and Fisheries say wild Pacific sockeye salmon injected with PRV in the nine-week experiment functioned normally, with their respiratory performance unaffected.

“We saw little to no effect on sockeye salmon’s respiratory fitness after PRV-infection and minimal impacts on their ability to sustain the vigorous activity needed to migrate, catch prey and avoid predators,” said Dr Yangfan Zhang, a post-doctoral researcher in UBC’s faculty of land and food systems and the department of zoology, and the joint lead author of the study.

PRV infects most farmed Atlantic salmon and just a small proportion of wild Pacific salmon. It has been linked with a fatal condition called heart and skeletal muscle inflammation (HSMI). Anti-salmon-farming activist have blamed fish farms as passing the virus on to wild salmon.

But two studies earlier studies, released in March 2019, have suggested that PRV may only be a contributing factor to fish developing HSMI. DFO researcher Mark Polinski, who is joint lead author in the latest study, was involved in the two 2019 studies. Findings from those studies showed the disease “can’t just be blamed on the presence or absence of PRV,” he said.

Polinski added that “the (latest) findings highlight that not all animal viruses cause notable harm during infection.”

The study used sockeye salmon to test the respiratory impacts of wild salmon because they migrate near salmon farms.

“This is the first study to show that sockeye salmon can be a carrier of PRV without untoward physiological effects to their respiratory system,” says Dr Tony Farrell, a professor and Canada Research Chair with UBC’s faculty of land and food systems and the department of zoology, and one of the principal investigators on the study.