So, where can I get social license?

Sociologist names key requirements for companies to ‘acquire’ social license. Failure in any one of them could seriously threaten a project’s acceptance, he says. 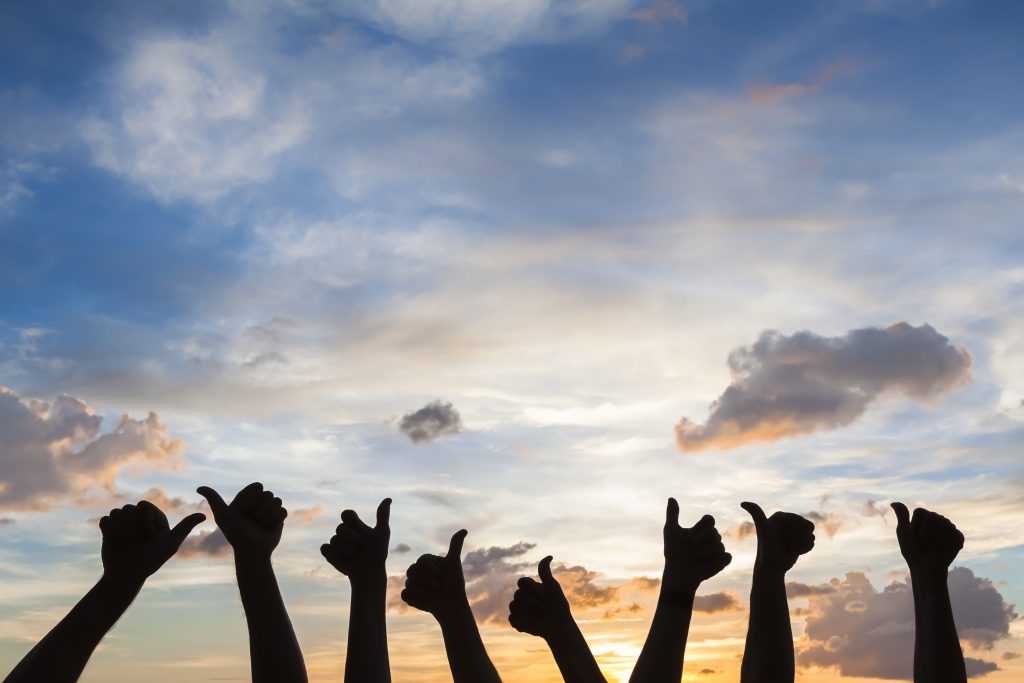 The key element in social license is trust

“Social license” was a phrase one used to hear more often in reference to mining operations. Lately, the aquaculture industry has been using it quite a bit. This has particularly been the case in British Columbia, where the issues of aboriginal rights with respect to salmon farms operating in traditional territories have made headlines recently.

But what is it? Dr Ralph Matthews, a Sociologist at the University of British Columbia, spoke about the topic at the BC Shellfish Growers Association’s AGM in Comox, BC in October.

“Whatever social license is, it’s about becoming part of the community,” Matthews says by way of introduction.  The concept has been around since the 1930s, he explains.  “Social license to operate refers to the degree to which a corporation and its activities meet the expectations of the local community, the wider society and various constituent groups.”

The phrase tends to be used by companies that have a significant environmental impact. “It started with the coal mining industry,” Matthews relates.  “It moved into forestry, oil and gas, the salmon aquaculture industry and, I believe, into the shellfish industry.”

“Social license is often argued by assertion,” Matthews says.  But contentions, such as “aquaculture provides jobs in rural areas,” are simply not enough to garner widespread support from a community.

Acceptance of a particular situation is based on a couple of conditions, Matthews says.   “It is not whether you [aquaculture] actually do leave garbage or spoil a view,” says Matthews.  “It is about whether the information given to people can be presented in terms of their fundamental value perspectives and their experience in place.”

That value perspective is a framework through which all information is viewed Matthews says. “There are no facts,” he says.  “There are only empirical observations, and observations are always at the mercy of the frame of reference we bring to them.”

A further complication is the increasing distrust in Science, he says. “There is a growing negative response to scientific information; there is a breakdown of trust in Science. Science can be seen as the problem, not the solution.”
While shellfish growers may state that “Science is largely on our side, we are sustainable and non-polluting,” there is an increasing mistrust of industries that are perceived as polluting – pipelines, fracking, logging, mining – says Matthews. Unfortunately, the shellfish industry cannot be exempt from this, he adds.

The key element in social license is trust, says Matthews.

An industry is going to have to establish trust on at least two of these three levels, he adds. “Failure in any one [these levels] is usually enough to seriously threaten the acceptance of a project. It will certainly undermine any chance of achieving social licence.
“Trust has a history. Trust is built over time and trust is based on experience,” says Matthews. “You don’t chose to trust, it is based on knowledge and belief. You develop trust through past experience and cooperation.”

“If I trust you, I have risked something,” Matthews points out.  “We live in a very risk-averse society so building trust is difficult.”

“Trust builds out of limited stages of cooperation, small things, until finally you have built a sense of relationship that involves trust,” Matthews says.

“Don’t go and ask people to trust you.  Ask them to cooperate with you about something.”

BC shellfish growers are working on a number of those fronts.  “We had the Minister of Agriculture out for a field day,” says Darlene Winterburn, executive director of the BCSGA.  “We took her to a beach site, a deep-water site and a processing plant.  Even though she lives here on Vancouver Island, she didn’t have much knowledge of the shellfish industry, but she went away being quite supportive.” A recent beach cleanup also organized by the BC Shellfish growers speaks to Matthews’ points.

“You must figure out some path to overcome that sense of risk and give a preference for trust,” Matthews continues.  “The more you are engaged in the life of a community the more you are likely to have trust.”
And that buys social license.