The business case for aquaponics

Aquaponics requires a significant amount of initial investment but it is also lucrative when done right. Green Relief of Flamborough, Ontario invested $12.5 million in the construction of its building and the state-of-the-art aquaponic system it houses. It was an essential investment that’s starting to pay off for the cannabis producer.

“We spent a lot of money upfront, but because we did that we actually, right away, got a very inexpensive cost of sale,” CEO Warren Bravo says. Green Relief’s cost of producing cannabis is currently at $1.42 per gram, and the average sale price is $9.05 cents per gram, according to Bravo.

A variety of factors can reduce production costs, including using LED lights, which saves to company between 35 to 40 percent on hydro bills. The company also does not use any outside inputs such as fertilizers or pesticides for its plants owing to the sustainability of the aquaponic system, i.e. nutrients from fish waste fertilize the crop, Bravo says.

Despite the expanding cannabis industry in Canada as legalization takes effect this October, Bravo believes consolidation will continue to take place and the market will calm down.

“There is going to be a reconciliation in the industry where the business is going to be like all other businesses,” he says. “You’ve got to have a low cost of goods sold and a very high quality product going out the door on a regular basis. If you can achieve that, I think you’ll be standing when the dust settles.”

Today, a big chunk of Green Relief’s capital goes into research and development. Earlier this year, the company has received its licence to produce and sell cannabis oil. The company has already spent $2 million building its extraction laboratory and upgrading its existing production systems.

While most licensed producers are seemingly in a race to get the lion’s share of the recreational cannabis market, the tilapia-growing cannabis producer is in no hurry to burst into this new market.

For now, it’s focused on continuously improving and providing its medical cannabis customers with the highest quality product, Bravo says. “It’s about helping people and improving the quality of life for our patients. There is so much more to do with the R&D and the science of what makes this plant so effective as medicine.”

He adds, however, that it’s not closing its doors to the recreational market.

“It will be foolish to say we’ll never take advantage of the rec market; we’ll see. It’s not in our plans right now, but I never say never,” he says.

The Canadian recreational marijuana market may not be high on Green Relief’s list of conquests at the moment, but the global market is. The company recently signed a joint venture deal with Swiss companies Ai Fame GmbH and Ai Lab Swiss AG to develop a new line of cannabis products that will be sold across Europe and Canada.

Another business opportunity is swimming in Bravo’s mind.

“In the additional building that we just started we’re going to have 50,000 tilapia. There will always be a component of our fish being donated to charitable organizations, but what I would like to do with our fish is use our CO2 supercritical extraction technology to extract Omega 3 from our fish and blend them with cannabis oil extract and put out something new and different to the nutraceutical world,” Bravo says. 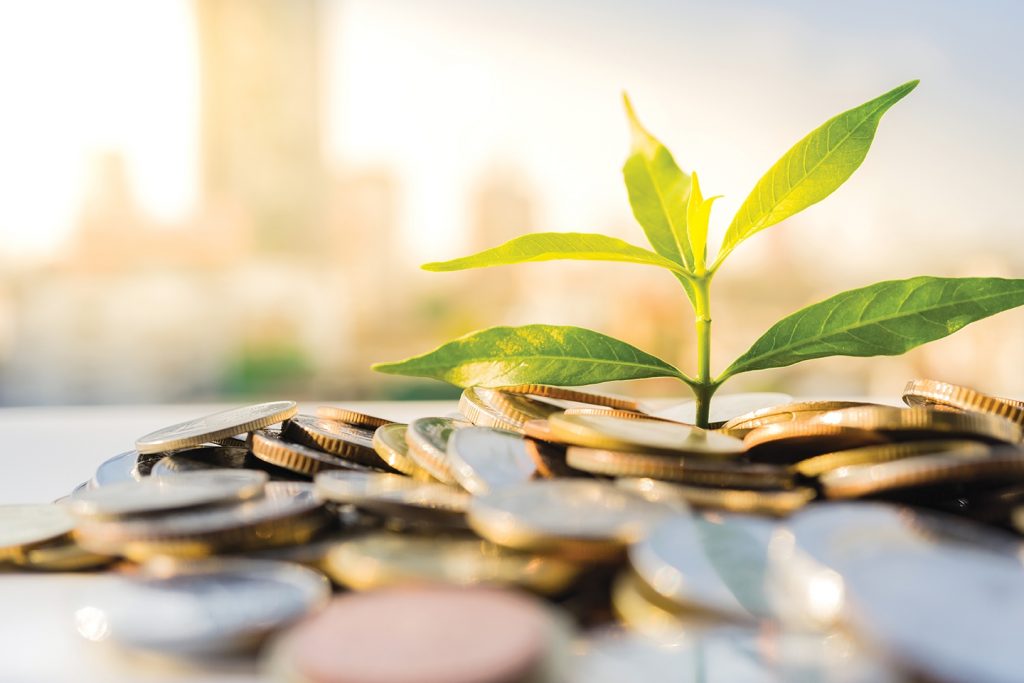