Walleye: a good candidate for aquaponics

There is significant opportunity in using aquaponics to raise fish that so far have not been grown through aquaculture, one of them, walleye, says Dr Chris Hartleb, professor of Fisheries and Biology at the University of Wisconsin-Stevens Point (UWSP). 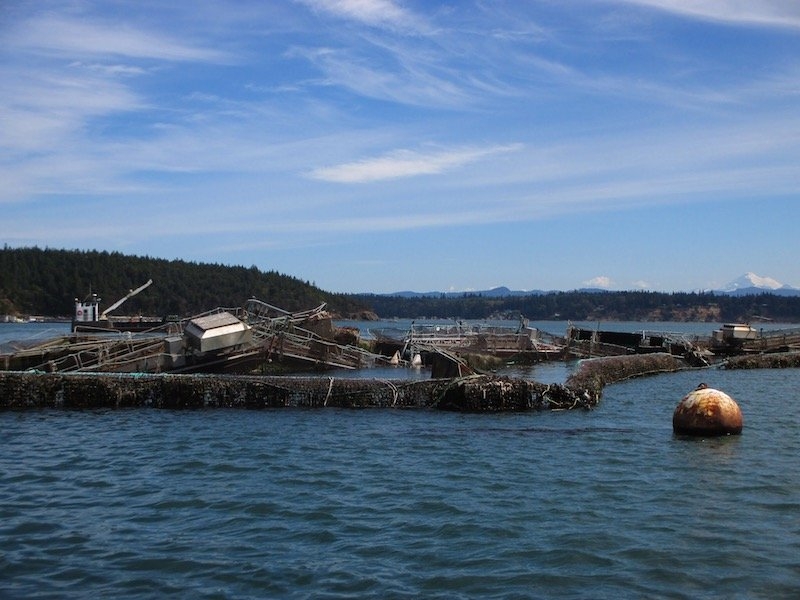 “Almost all of the walleye sold in the US is imported wild catch from Canada,” says Hartleb. “We’re starting to hear producers ask, ‘why can’t we produce them at home?’ Aquaponics producers need to raise a more valuable fish than tilapia and we’ve shown that walleye can be profitably grown in aquaponics systems.”

But so far, traditional aquaculture producers in the US have not embraced walleye production, one challenge being the lack of fry supply.

“There are no nursery providers for walleye fry,” says Hartleb. “UW-Stevens Point Northern Aquaculture Demonstration Facility has developed manuals and videos on how to produce them. We are waiting for producers in the region to learn the methods so they can provide the fry. Also, we’ve found that saugeye (hybrid walleye) shows faster growth in aquaponics than purebred walleye. So nursery providers should consider producing the hybrid. We are still investigating walleye-plant compatibility in aquaponics systems and preliminary results show that most plants will do just fine,” he says.