Indigenous leaders assert their voices are ignored by federal government 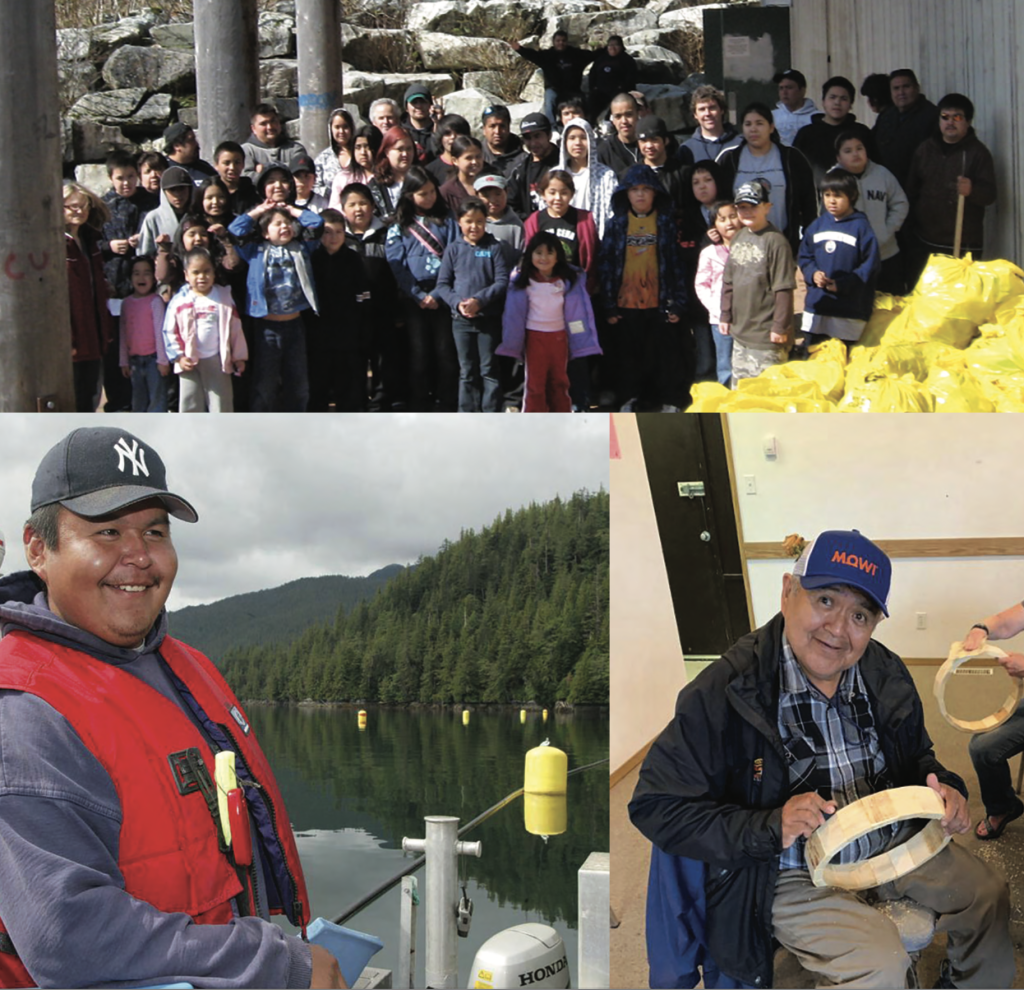 A coalition of First Nations leaders from British Columbia are asking Canada to re-issue for a minimum of five years the salmon farming licences expiring this June to give them time to properly engage with their communities, government and other stakeholders on the 2025 transition plans.

The indigenous leaders united under the newly formed Coalition of First Nations For Finfish Stewardship to call on Department of Fisheries and Oceans (DFO) Min. Joyce Murray not to ignore them in her decision-making. They assert that Murray is listening to everyone except the Nations that will suffer the most if licences aren’t renewed.

The group on Monday said that “offering anything less than re-issuing licences flies in the face of the federal government’s commitment to reconciliation and the rights of Indigenous peoples, as well as their recent promise to support the participation of First Nations in the management of ocean resources.”

“Our coalition is united over a shared concern that our rights to make economic decisions for our territories are being ignored. We are opposed to the federal government disregarding science and bowing to unfounded activist claims on salmon farming that, if heeded, will severely damage our communities, and deny our rights and title,” the group said.

“True reconciliation in action,” they added, “would see individual Nations decide how the sector fits into their waters and communities as the original participants in the coastal, Blue Economy.”

“We want to have direct input regarding what’s happening in our backyard, not to be dictated by what the government wants, but what the First Nations want,” says Richard Harry, a member of the Homalco First Nation and owner of R. Harry Fishing Ltd., which has a servicing agreement with Grieg Seafood BC in Nootka Sound, BC.

First Nations communities have found an ally in BC Premier John Horgan who sent a letter dated March 10 to Prime Minister Justin Trudeau urging his government to work with Indigenous communities in coming up with a transition plan.

David Kiemele, managing director of Cermaq Canada, represented the BC farmed salmon industry in supporting coastal First Nations to reclaim their rights to self-determination. “It is the path forward and is the transition. Our industry has an important role to play in Canada’s economy and an even more important role in supporting small coastal communities,” he said.

Transitioning BC’s farmed salmon industry from net-pens to other forms of production will cause the end of salmon farming for the 17 Nations that make their living out of salmon farming, they said, because “moving to land-based farming in their territories is not geographically nor financially possible” for many of them.

“This process should be led by First Nation governance, economic development, and environmental stewardship resulting in a tangible expression of reconciliation.

“We expect these transition plans to respect each Nation’s asserted governance model and the true spirit of reconciliation; to represent our autonomous yet connected voices; to respect our rights and title; and to deliver positive outcomes for our communities, for our territories’ unique ecosystems, and for all of coastal British Columbia.”

The group is correcting the Canadian public’s perception that all First Nations are actively opposed to salmon farming. While it is true that there are First Nations who have decided to shut down farms in their traditional territories in BC’s Broughton Archipelago in December 2018, there are those that have decided for themselves that they want to partake in the farmed salmon sector, said Dallas Smith of the Tlowitsis Nation, the spokesperson for the coalition.

“We respected those Nations’ wishes to work on a transition plan to get the industry out of their territory, but there are other nations who are part of this who are simply looking to have that chance to have that dialogue before the Ministers of Fisheries decides arbitrarily what’s best for our communities or not. This is our chance for our voice to be heard. We’ve come together as a coalition of First Nations to show not only is the socio-economic impact that happens if this decision is made prematurely, but we’ve also brought into discussion where the discussion regarding transition goes,” said Smith.

Min. Murray has made clear her intention to move open net-pen salmon farming in British Columbia to closed containment farming systems by 2025. But she was vague when asked whether she will renew the 79 salmon farming licenses that are expiring on June 30 this year. “The decision will be made when it needs to be made,” she said at the March 11 press conference.