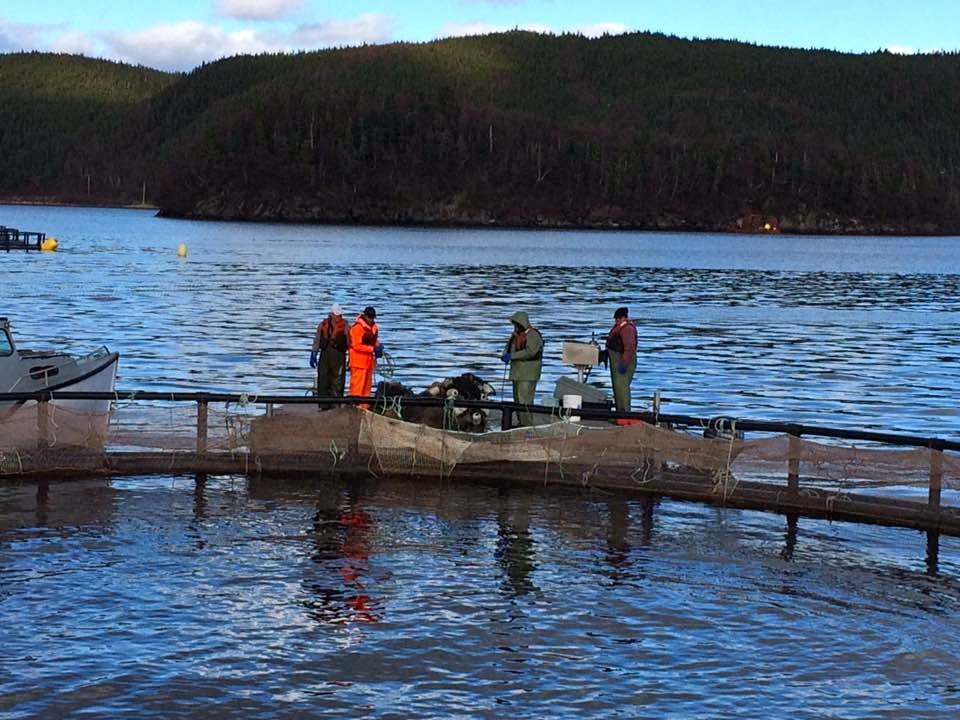 Atlantic salmon is the major commercial salmonid species farmed in the province and last year was a banner year for the province with 25,411 tonnes of farmed salmon production.

The new targets were announced today as part of a 28-point plan to also more than double the number of year-round aquaculture jobs in the province to 2,100.

“Our vision for the future of Newfoundland and Labrador is a place where potential is realized, and opportunities abound,” said the province’s premier, Dwight Ball. “Through unprecedented partnerships with high potential industries like the aquaculture sector, our government is fostering the economic development, innovation, and job creation needed to support bright futures for people and families throughout our province.”

Actions to support growth within the aquaculture industry include:

“Aquaculture generated a record $276 million for the provincial economy last year. While this is good news, the real excitement comes from knowing there is potential for even more economic success, not only from direct aquaculture activity, but also spin off employment in processing, transportation, service and supply,” said Mark Lane, executive director of the Newfoundland Aquaculture Industry Association.