Bitcoin bonanza trickles down to aquaculture

A bitcoin mining operation in Manitoba is helping nurture plants and fish growing in an aquaponics system in Manitoba, Canada. 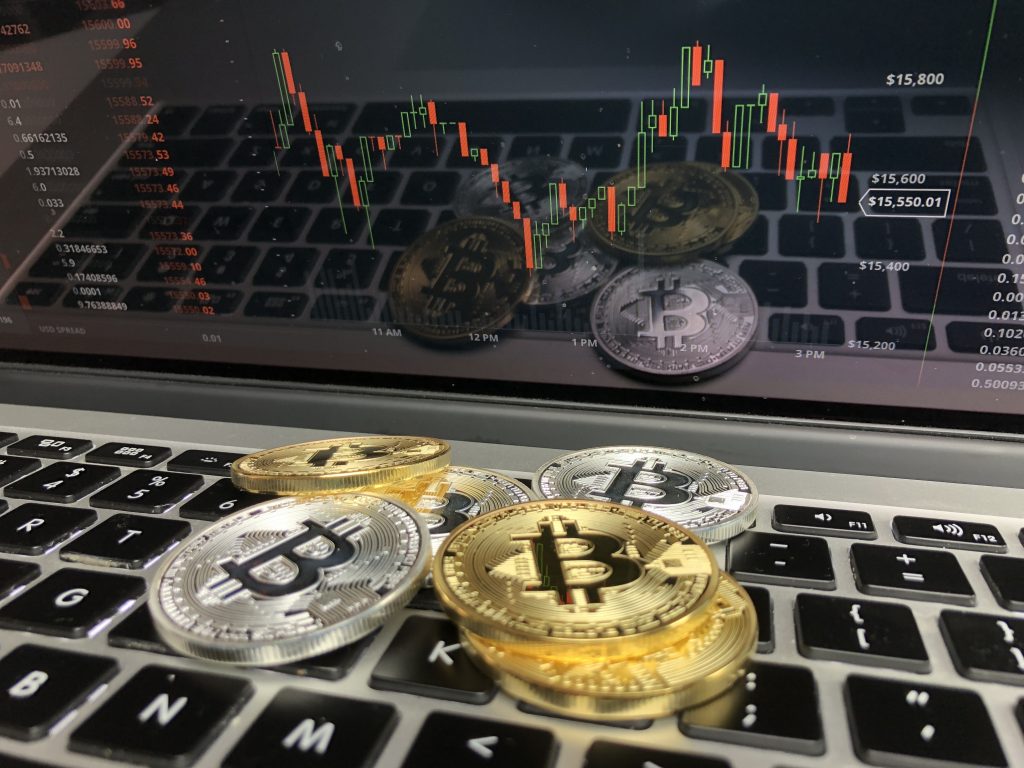 ‘Mining operation’ for the cryptocurrency supplies heat to aquaponics farm

The Myera Group, based the town of St François Xavier, is primarily a bitcoin mining operation. But the large amounts of heat its 30 computers generate have inspired company president Bruce Hardy to use it instead of paying for air conditioning to cool them off.

Thus was born a makeshift greenhouse on the second floor of the company’s 20,000-square-foot building, growing lettuce, basil and sprouted barley.

About one-quarter of the second floor is currently filled with computers and plants, but Hardy is still experimenting with using the heat from bitcoin mining in different ways, the report added.