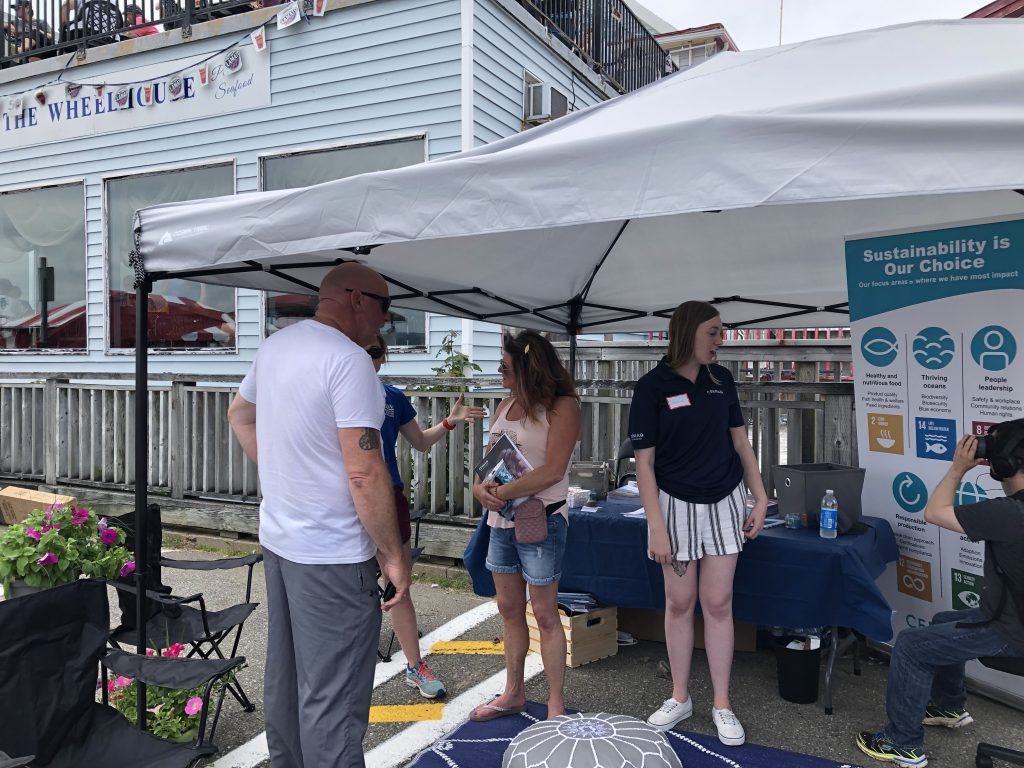 Cermaq Canada is dropping its plans to expand in Nova Scotia because it is “unable to locate enough sites at this time.”

“We knew that we would need to identify between 15 and 20 viable farm sites spread throughout the four option areas in order to achieve the required annual production. Unfortunately, we were unable to locate enough sites at this time, and have made the decision to allow all of our Options to Lease to expire,” David Kiemele, managing director for Cermaq Canada, said in a news release.

“We acknowledge there were many people interested in our potential investment as this kind of economic diversification can be very important to rural coastal communities. Aquaculture, such as salmon farming, will have an increasingly important role to play in responding to climate change and contributing to North American food security,” he added.

The decision comes roughly a year since Cermaq made its expansion plans public.

Prior to today’s announcement, the Nova Scotia provincial government gave Cermaq Canada more time to decide on its $500-million expansion plan in the province. Cermaq has been engaging the community over the past several months to determine public support of its plans, but this has been paused because of the pandemic. It will now immediately cease its community engagement activities in the province.