Kuterra LP, the land-based Atlantic salmon farm on northern Vancouver Island in British Columbia, says market supply of its fish will stop from June as it undertakes a “much-needed maintenance break.” 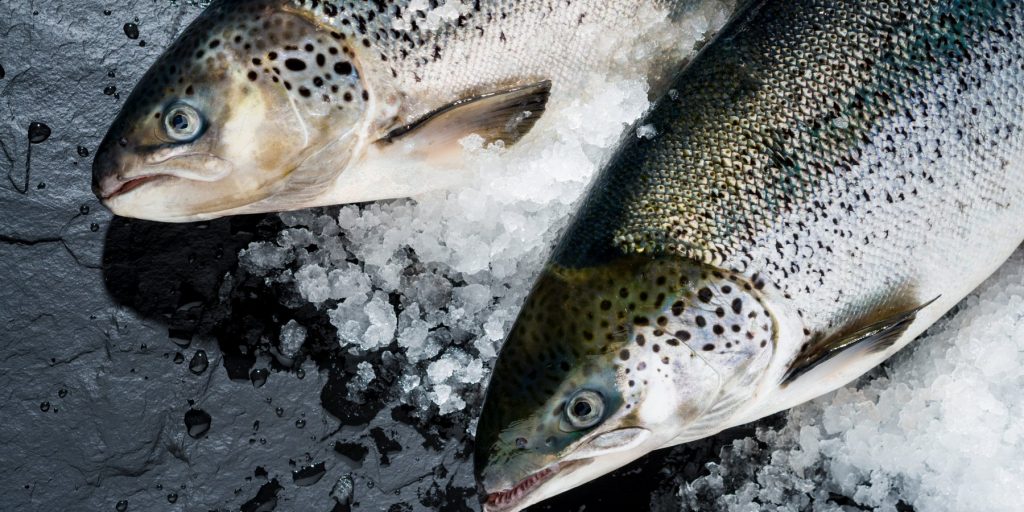 After it delivers its last harvest in June, sales of Kuterra salmon will resume in early summer 2019 when the smolts currently growing in another part of the facility will have reached maturity, according to the company.

“We’ve been making changes to our facility as we go, but the next changes have to be done with some of the tanks emptied. Examples of these important changes are overhauling a key part of the water filtration system, upgrading the cooling system, and salt-proofing key components to protect against the level of salinity in our water,” said Garry Ullstrom, CEO.

Improvements to Kuterra’s operations over the past few years have turned things around for the company. It became “cash-positive” for the first time late last year.