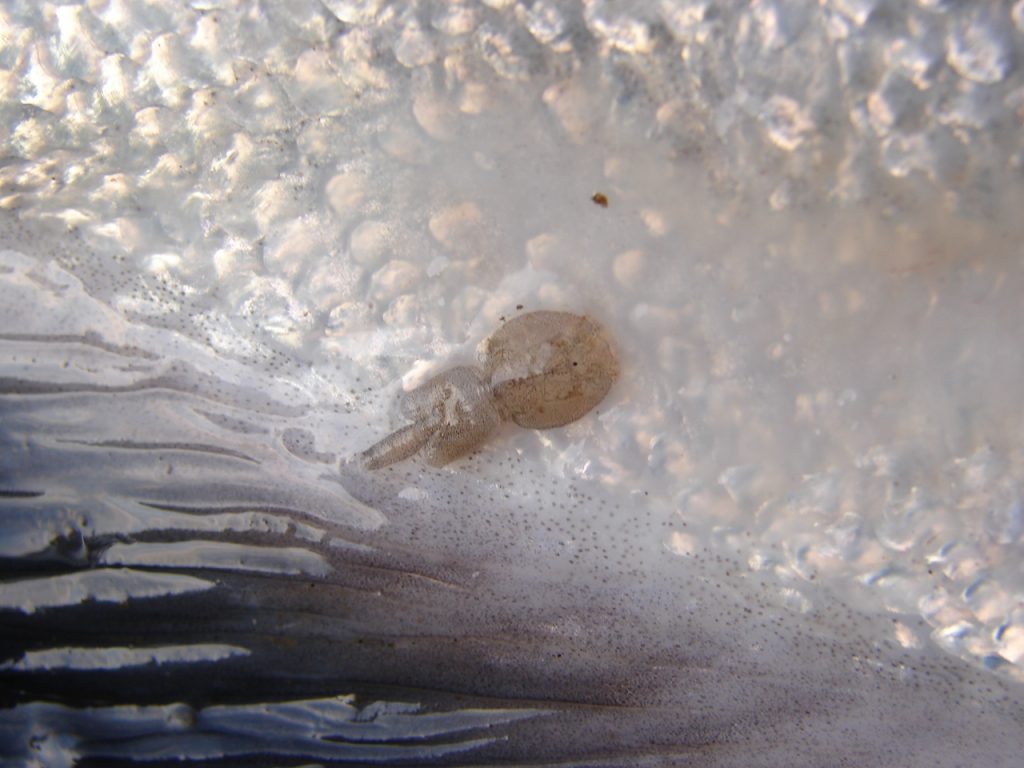 New Brunswick’s salmon farmers are making headway in the battle against sea lice, according to an audit conducted by the Atlantic Veterinary College.

“Sea lice populations were lower than in the past four years, with the exception of a spike during the last few weeks of October when water temperatures were unseasonably warm,” said Pamela Parker, Executive Director of the Atlantic Canada Fish Farmers Association. This past year (2013) was the first full year that a collaborative and integrated approach to sea lice management was carried out.

Fish farmers also had access to several approved treatment options, she said. The options included a variety of treatment products and farming techniques such as single-year class stocking, fallowing, and low stocking densities.

For the past several years the industry has worked collaboratively with provincial and federal regulators, veterinarians, scientists, conservationists and traditional fishers to develop an Integrated Pest Management Plan (IPMP).

“This approach allows farmers to focus on the prevention of sea lice and when necessary, to use strategically the right treatment at the right time, thus reducing the overall amount of approved product used,” Parker explained.

According to Parker “on average” farms required treatment only once during the year; and some farms didn’t require any treatments at all. NB salmon farmers used hydrogen peroxide in enclosed well boats for most treatments during 2013, a treatment now confirmed to be environmentally benign.

Some farms have to be treated in a “spring cleanup” during May or June; and treatments are then only carried out if strictly necessary in the summer. Regular fall “cleanups” using hydrogen peroxide are timed according to water temperature, since higher water temperatures can cause the parasites to thrive and develop, with a heightened incidence of the gravid females which the industry wants to avoid.

The industry continues to explore other treatment options including cleaner fish, a laser system, and use of the Interox Paramove a hydrogen peroxide product – which Parker said she expected would be approved by the authorities within a matter of weeks.