Setbacks did not slow Alabama’s oyster aquaculture industry as it continued to flourish despite the segment’s challenges in 2016. A report that tracked the segment is forecasting continued growth this year. 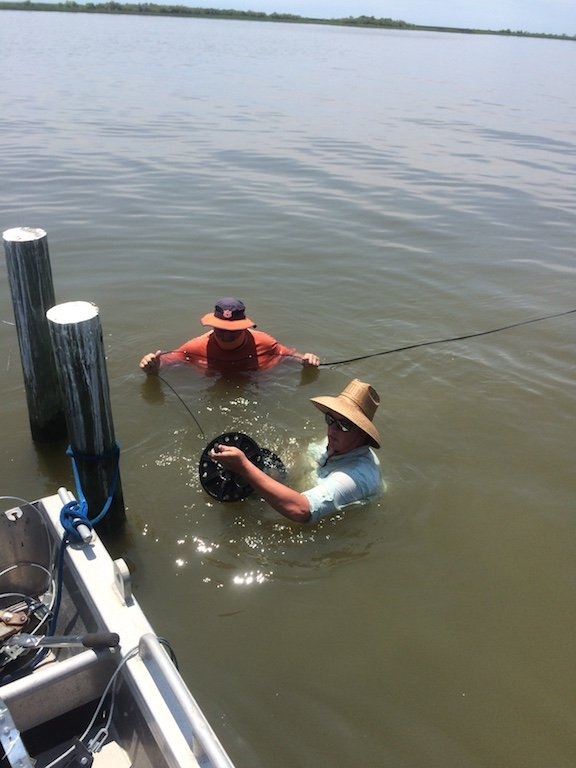 The state’s farmed oyster market is relatively new and smaller than other states, but is growing. Last year production from Alabama oyster aquaculture operations totalled 2.7 million oysters and sold for a reported value of $2.7 million.

“In 2017, Alabama oyster aquaculture likely will grow in number of operations and permitted acres for farming. Additionally, there is growing interest in commercial aquaculture under existing piers, which has an easier permitting process,” said the study Alabama Shellfish Aquaculture Situation and Outlook Report: Production Year 2016.

Indications that the segment continues to thrive despite challenges are two new oyster farms that have begun operations, two new oyster parks in development — Grand Bay Oyster Park and Bayou Sullivan Oyster Park — and a strong demand for seeds and eyed larvae.

The uptick in the number of students enrolled in Auburn University’s third Oyster Farming Fundamentals class also points to the segment’s growth. The course provides training in all aspects of starting and operating an oyster farm. 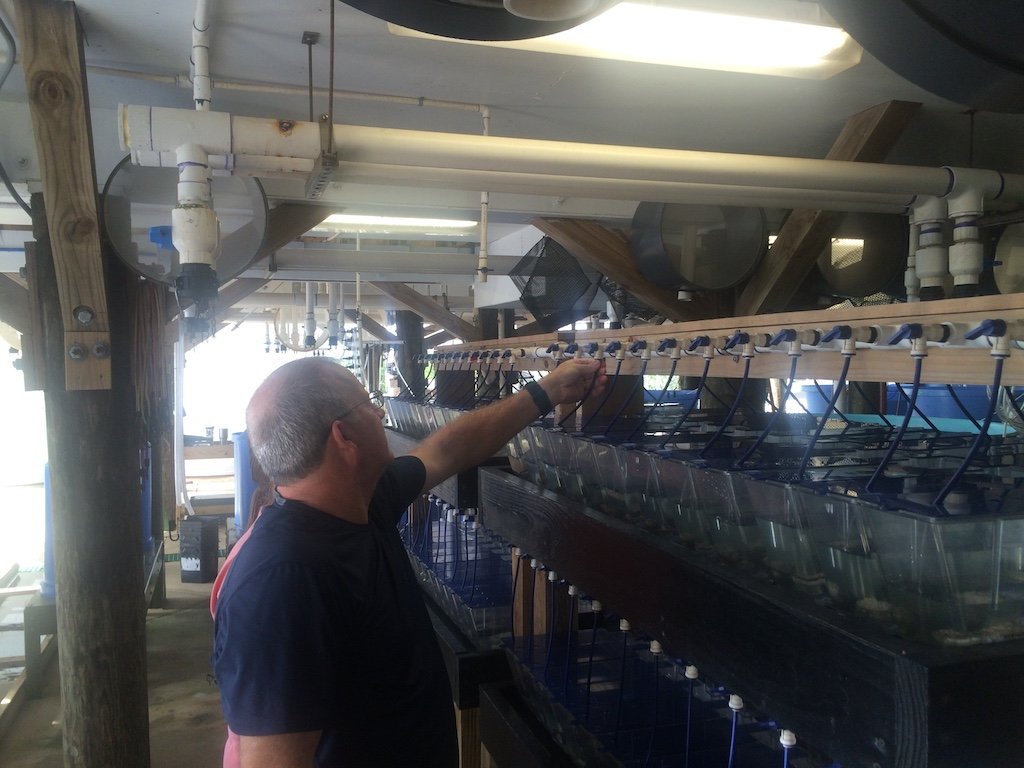 Eleven of the 14 oyster aquaculture operations certified by the Alabama Department of Public Health participated anonymously in the study last year. They said the prolonged closures of oyster farms due to harmful algal blooms and rainfall, larval production problems that impacted seed supply, and farms experiencing a higher-than-normal summer mortality rate in the grow-out crop affected the industry’s profitability and sustainability. They also said the non-renewal by the landowners of the lease for the Auburn University oyster park in Portersville Bay at the mouth of West Fowl River also had an impact.

The report was prepared by Russell Grice and Bill Walton, both of the Mississippi-Alabama Sea Grant Consortium, the Alabama Cooperative Extension System, and the Auburn University Marine Extension and Research Center.

Walton added the segment’s resilience is “really a tribute to the hard work of the men and women who are working these oyster farms that they weathered the challenges of 2016 and are pushing forward to increase Alabama’s production.”