Semi-closed system to be installed at Grieg Seafood BC 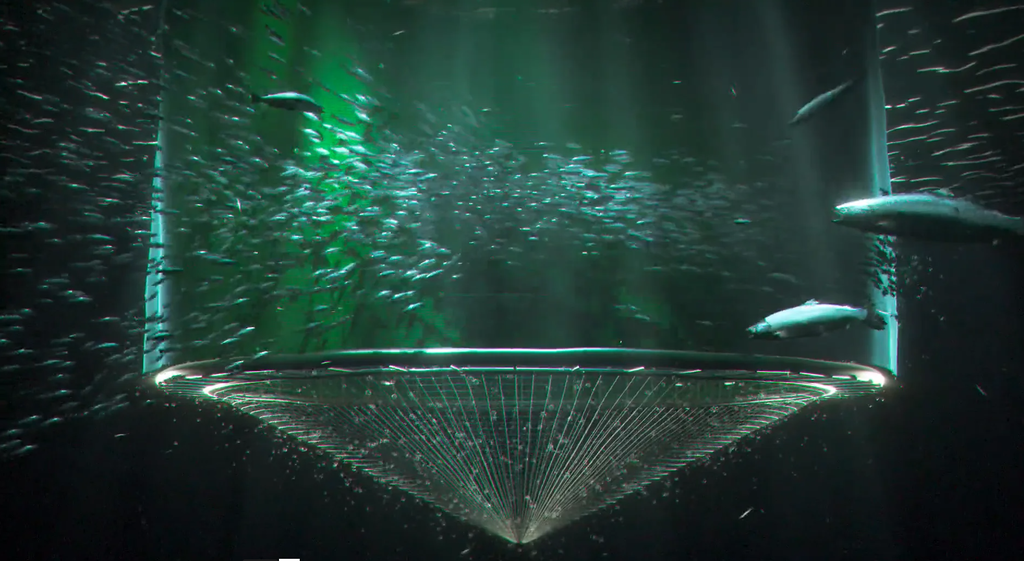 After trialing a made-in-BC, semi-closed technology at its Sunshine Coast farms, Grieg Seafood BC Ltd. will be installing the semi-closed system at all three of its farms in Esperanza Inlet, off the coast of Vancouver Island.

The CO2L Flow system (pronounced Cool Flow) is a form of semi-closed containment system that allows farmers to raise and lower farm enclosures while also providing protection for wild salmon.

The system, which launched its first trials in 2019, has been used to successfully rear three pilot cycles of fish at the Sunshine Coast farms. Grieg found that fish raised in the system see an average increase of 40 per cent in growth, a 19 per cent (19%) increase in survival, and a 13 per cent (13%) improvement in feed conversion ratio (FCR).

“The CO2L Flow system with its barrier protection has resulted in drastically reduced sea lice numbers on the farmed population, which in turn reduces the need for us to treat,” said Rocky Boschman, Managing Director for Grieg Seafood BC Ltd.

“During the trial period at our west coast site, we were able to keep sea lice levels so low that the fish did not require treatment for lice. Overall, we are pleased with the results and there is no denying that this new system represents a transition towards what in-ocean farms can one day become.”

During periods when the barriers are down, the system uses an innovative, cutting-edge oxygen technology, to address low-oxygen levels within the farm system – helping to ensure the welfare of the farmed population.