Opportunities for telling the aquaculture story often start when someone asks a question that skews toward less-than-favorable terms, says columnist 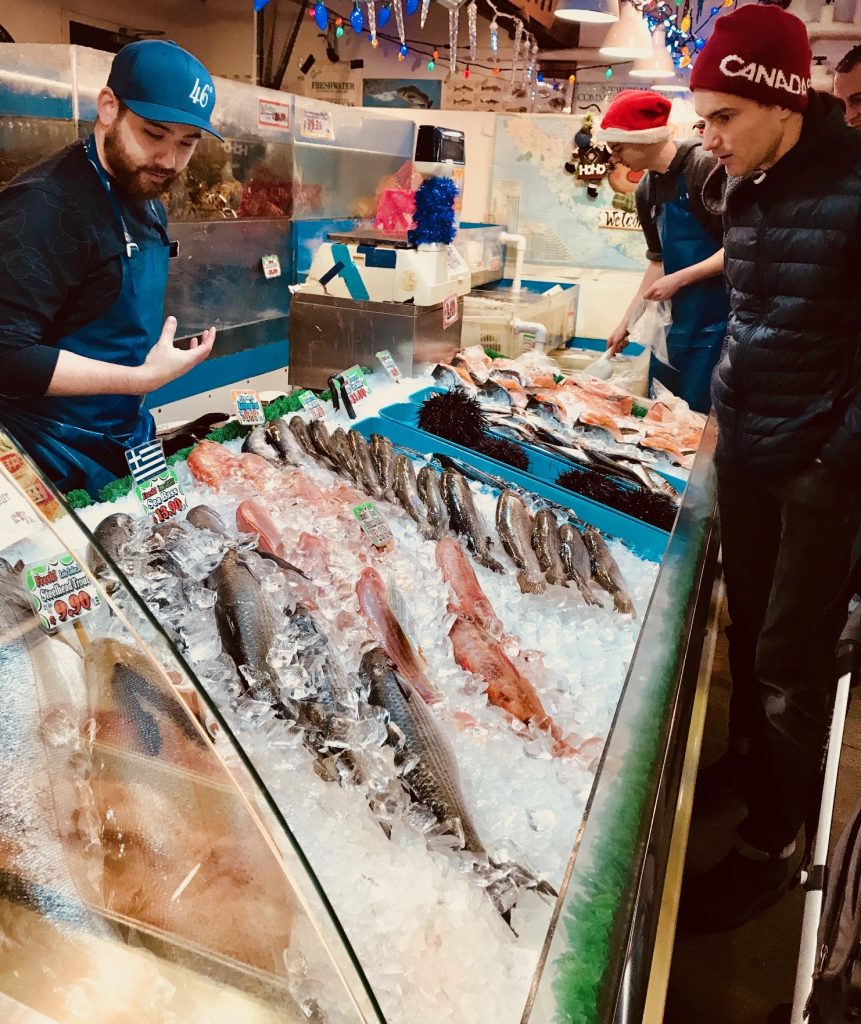 When was the last time you tried to convince a wary seafood buyer that farmed fish are every bit as safe and tasty as their wild counterpart? Or, have you tried to explain that high-density rearing conditions are necessary for fish farming to be profitable, but it’s not a problem to the fish because the water actually must be cleaner than “wild” habitats for the farmed fish to thrive? Opportunities for telling the aquaculture story often start when someone asks a question that skews toward less-than-favorable terms.

The 2018 Aquaculture America conference theme was “Shaping the Future – Telling Our Story.” The theme leads to the questions: What is our real story? To whom are we telling the story? and, Are we all story tellers? The theme also suggests that each of us must take control and tell our story based on facts if we are going to shape the industry’s future. If we wait for others to frame the discussion, we have lost the opportunity to do this.

We live in a time where politicians level claims of “fake news” at news reporters and even at scientists discussing scientifically valid evidence and conclusions. Aquaculture is not immune from attacks by its opponents, or well-meaning individuals who have simply believed an “urban legend” presented by a trusted friend. This reality of claim and counter-claim begs the questions: who can you believe and how do you distinguish between facts and fiction, or, in today’s parlance, “alternative facts?”

How we tell our story as well as the facts we include can often determine whether or not our story is believable. Not everyone is born a story-teller, but we can improve our skills at presenting our story to an audience by developing a thorough understanding of the issues facing aquaculture and the story we want to tell. We must also learn simple communication techniques that draw our audience into the discussion. A question that causes the audience to examine what they know, or what they think they know, is often the best way to engage them without causing a confrontation. Direct confrontation is rarely a winning strategy because it causes the audience to defend their existing beliefs rather than consider new information. Changing their mind becomes even more difficult, and often, impossible.

A conference, such as Aquaculture America 2018, provides many positive story lines that all of us can use as we tell aquaculture’s story. Managing water quality within rearing units was a major theme at the trade show, in the poster presentations and oral presentations during technical sessions. High quality “once-and-done” single use, pass-through water supplies have become hard to find and unaffordable. Recirculation systems have emerged as a preferred solution in many situations where water supplies are limited or the cost of not reusing water is cost-prohibitive. Recirculation systems also carry the advantage of allowing producers to locate their production facilities closer to the markets they serve.

The issues surrounding offshore locations for marine fish production received considerable attention during the conference. Secure grow-out units that prevent escape or theft but are stationed in locations that are easy to service may provide answers to critics who oppose all operations in “the commons.” However, some aquaculturists argue that onshore marine production systems may provide a more defensible solution to environmental charges such as escapement, pollution, and transfer of disease agents. The issues related to the best locations for producing marine fishes were not resolved during the Las Vegas conference, but the ability to have calm, rational discourse was demonstrated. The active programs established by the National Oceanic and Atmospheric Administration to address issues related to marine aquaculture demonstrated an approach by a Federal agency that must be applauded.

The “aquaculture story” at Aquaculture America 2018 included additional topics such as alternative feed ingredients, aquaculture development in emerging nations, the increasing role of women in “third world” aquaculture, and culture of non-traditional species. A session on public perceptions of aquaculture expanded on the keynote plenary presentations with discussions of actual experiences related to “telling our story.”

A three-day conference with 12 concurrent sessions explored far more issues and stories than I can describe in a brief article. Speaking as an irascible curmudgeon, a right I claim by virtue of age and experience, I consider the number of concurrent sessions at most large conferences to be a very negative aspect of these conferences. I also object to the number of initial concept and early progress reports that are accepted for presentation. Unfortunately, accepting greater numbers of presentations ensures larger attendance, which attracts more trade show exhibitors and ensures a positive bottom line for the conference organizers.

A final complaint about the recent conference involves a somewhat unstated, “below the surface” theme that emerged far too often in my opinion; namely the claim that regulations cause substantial costs and an array of negative effects for fish farmers. Regulations are necessary, because too many individuals fail to acknowledge the effects of their actions on other individuals and the “commons” that belongs to all of us. I suggest that complaints about regulations are not a good way to tell our story and shape our future. These complaints will be perceived as whining when told to the general public. I suggest further that the real problem is the lack of uniform national regulations, not the regulations themselves. Stated as a request for uniform regulations it becomes a story we can tell effectively and even get aquaculture opponents to add their voices in support. We need all the help we can get in telling our story.

Related
Study: Consumer education key to growing US aquaculture
Aquaculture research too focused on short term
‘Alternative Facts’ in Aquaculture — What Do You Believe?
Strategy comes at a price
Tags