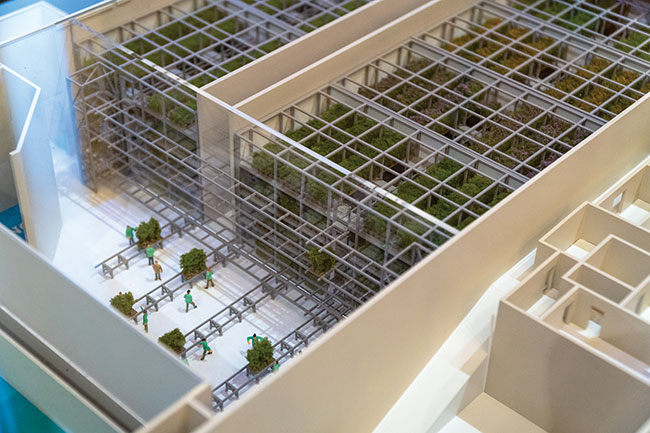 But shortly after purchasing a 100,000-sq-foot facility in St Stephen to start Stewart Farms, he abandoned leafy greens and instead sought to pair tilapia with a newly legalized crop that represents a growing sector of the Canadian market: marijuana.

“I’ve had a long-term relationship with cannabis, well over a decade” says Stewart with a laugh. “I love the potential of cannabis in the medical world, I love its health-and-wellness potential and I just have an immense passion for the world of cannabis as a whole. It wasn’t a matter of me not liking the idea of farming leafy greens anymore; I may go back to that someday. But I love cannabis more.”

Marijuana is one of the most valuable crops in the world. Materials published by Stewart Farms posit that there are too few producers focused on growing medical-grade organic cannabis free from herbicides, pesticides and synthetic nutrients. As such, an aquaponics facility growing tilapia and marijuana seemed a good fit. Stewart Farms is in phase 1 of development, where work is contained in a small section of the building as they await their license to grow marijuana from Health Canada.

“After we’ve done phase 4, in the next 30-36 months, 200 metric tons of tilapia will come out of one side of the building and four stories of cannabis production racking will go on the other side,” says Stewart. 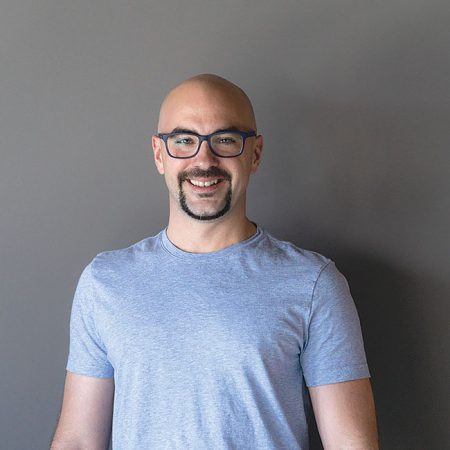 Tanner Stewart is combining experience in aquaponics and his passion for cannabis into Stewart Farms, which will grow tilapia and marijuana

Reducing risk
The two sides of the business will be kept separate with a decoupled system, where the water and materials moving through the system are not automatically moved from one side to the other.

Stewart says that coupled systems, such as the one he ran for Nutraponics, work. But such system requires compromises regarding pH levels and water temperature.

“By going with a decoupled system, we get to completely isolate the fish farm onto itself and isolate the cannabis farm onto itself. And we don’t have to make compromises, which I think is pretty important.” He believes that treating the two components of the farm as two separate businesses that share a waste stream reduces the risk. “Under no circumstances would you want one or both of your businesses working under a compromised situation that could affect yields or quality of plants,” he says.

While Stewart is confident the license to cultivate weed will be granted without a hitch, he is less certain about achieving organic certification for the farm. He describes Stewart Farms’ process as “all-organic and non-synthetic,” but acknowledges that organic certifications for aquaponics can be a contentious issue.