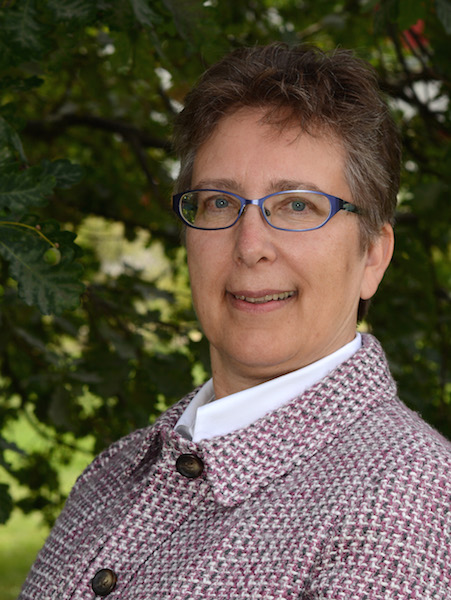 A recent report issued by the Canadian Agriculture Human Resources Council (CAHRC) indicates that the Canadian aquaculture industry is suffering from a labour shortage. With approximately 4,000 people working full-time in the industry, there are 450 unfilled positions, which translate to an 11-percent vacancy rate, and millions of dollars in lost revenue. There are a variety of causes for the shortage, which experts say will only get worse as aquaculture becomes a more important source of protein going forward.

The report was compiled through analysis of Logistics Canada information, including the Census and the Labour Force Survey. CAHRC also conducted a large-scale survey of over 1,000 respondents across agriculture and aquaculture, interviewed 80 key opinion leaders, conducted six focus groups and seven commodity-specific webinars. This information has gleaned key insights into the Canadian aquaculture labour shortage.

This has been a pressing concern for the industry, notes Susan Farquharson, executive director of the Atlantic Canada Fish Farmers Association (ACFFA).

“Our members continue to be challenged with accessing a sustainable workforce,” says Farquharson. “Our industry is based in rural, coastal communities in Atlantic Canada where there is a population deficit, and we have a limited workforce. In our region, people often have to travel longer distances to get to work and to access training, so recruiting, retention and retraining staff can be tough.”

“It’s not always easy to keep them,” says Cyr Couturier, president of the Canadian Aquaculture Industry Alliance (CAIA), of workers in rural areas. “That may be related to the fact that they don’t have access to other things like internet or whatever. A young person coming into aquaculture, you typically want to be able to have access to recreational services, internet, otherwise you’re not going to be happy. There are still areas in the country where we don’t even have basic internet access.”

In some cases, Couturier notes, companies and even the government have made investments in that type of infrastructure to make working in rural areas more palatable to young potential employees.

“The companies have gone the extra mile and made sure they put boosters in and things like that so they could have broadband access. Companies have invested a lot to try and keep people satisfied in their employment.”

The industry and government have also taken some other approaches to bring potential workers into these communities, says Hauer. In some cases, it has involved bringing the workers to the community before they even have the job.

“There have been a couple of instances, one in Quebec and one in Alberta – in one case it was an employer, and in another case it was the government – arranged for buses or vans of people to come out and actually see an operation. They have both had great success. They can see school where their kids will go and understand that there is a community with activities. They can see that it’s not moving to a rural community for the job only, but it’s also for the way of life. There have been successes in that regard, where bus tours that involve visiting not only the place of employment, but also the town, have led to people accepting job offers.”

Another major contributor, the report says, is that aquaculture is not on the National Commodities List, which grants employers access to the Seasonal Agricultural Worker Program (SAWP) and the Temporary Foreign Worker Program (TFWP).

Hauer says that access to workers through such streams would be helpful, based on the experience of agriculturists. For instance, while there were 26,400 vacancies in agriculture across the country, producers in other industries allowed to make use of foreign workers reported a lower number of vacancies.

“In terms of foreign labour, or programs, aquaculture does have access to some of those, particularly for processing programs,” said Couturier of the CAIA.

Julia Sullivan, chief of media relations for Employment and Social Development Canada, however, disputes this aspect of the report. She said there’s no stopping fish farmers from hiring foreign workers under the two programs.

“There are no program barriers to aquaculture employers being considered for an LMIA (labour market impact assessment),” says Sullivan. “Any employer can submit an application for an LMIA and can receive a positive assessment provided they meet program criteria and can demonstrate a legitimate need for a temporary foreign worker. If the industry understands there to be barriers to applying to the TFW program, departmental officials are available to make necessary clarification on program rules and the application process.”

Couturier says, however, that the foreign-worker aspect is a secondary concern.

“That’s part of the solution, but it’s not a long-term solution,” says Couturier. “If aquaculture is going to grow in this country, it’s only going to be exacerbated if we cannot recruit and retain Canadians in the longer term. It’s a perennial problem that has to be resolved. We’re working on recruitment and retention. That includes industry communications about the benefits of farming and employment in farming.”

One potential solution Couturier says is being explored is to emphasize the inclusion of First Nations people, people with disabilities and other underrepresented members of the potential workforce.

“I’m sure the industry will take advantage of those opportunities to try to solve the labour shortage,” says Couturier. “The next couple of years will be exciting to see the strategies and actions that are taken, trying to resolve the shortage.”

Farquharson says that ACFFA’s members are investing in technology in their plants and on farms that would help address some labour needs. Some companies have in-house training programs.

“We needed a program that was more responsive to our evolving sector and would support the attraction, training and retention of a labour force in remote locations,” says Farquharson. “As a result, we are investing in training programs in partnership with universities and colleges and are targeting co-op and university/college students and graduates to expose young people to the career opportunities in aquaculture.”

CAHRC is currently developing a series of industry-validated National Occupational Standards (NOS) in order to define the skills required across the sector, which will be available by fall of 2017. CAHRC also offers an online interactive career path tool and a database of agriculture and aquaculture training programs offered by educational institutes and associations across Canada.