A supplier of autonomous technology for aquaculture, commercial fishing, maritime transportation and offshore energy has attracted the attention of investors, including Toyota. 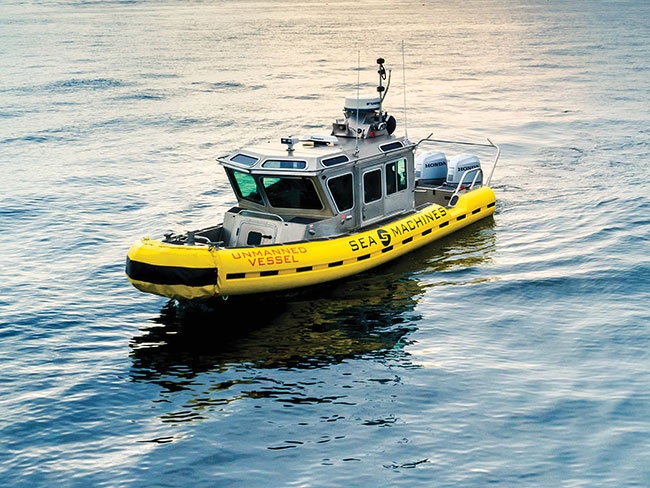 Boston-based Sea Machines Robotics said it has raised $10 Million in Series A Funding to expand the sales and global reach of its recently released line of products and grow the R&D and engineering teams, among others.

“The investment marks one of the largest venture rounds for a marine- and maritime-focused technology company and brings the total capital Sea Machines has raised to $12.5 million,” the company said in a release.

The industrial marine sector the company serves encompasses a broad range of industries, including aquaculture. It said autonomous technology is already being used to retool and modernize industries.

“We are creating the technology that propels the future of the marine industries. This investment enables us to double down on our commitment to building advanced command and control products that make the industry more capable, productive and profitable,” said Michael Gordon Johnson, founder and CEO, Sea Machines.