Aquaculture industry players are urging lawmakers deciding on the fate of salmon farming in Washington State to base their decision on facts rather than anti-farming propaganda and misinformation.

At the sidelines of Aquaculture America 2018 in Las Vegas Wednesday, Jim Parsons, the president of the National Aquaculture Association, told Aquaculture North America (ANA) that “the occurrences in the legislature are driven by emotion rather than science.”

“That’s not something we want to see. From NAA’s standpoint it has to be driven by science, and misinformation and emotion can be problematic,” Parsons said, adding that escapes have happened before and numerous studies have been done on them that show no ill effect from an ecological standpoint.

The Washington Fish Growers Association (WFGA) is calling on lawmakers to vote down any bans on the farming of Atlantic salmon in Washington state waters.

“Given the significant importance of the aquaculture industry to Washington’s rural communities, lawmakers must ensure that both science and economic benefit are front and center,” said Dan Swecker, WFGA’s Executive Director.

Swecker noted many proven science facts that have also been reinforced by the Washington Department of Fish and Wildlife (WDFW).

1.       Atlantic salmon do not inter-breed with Pacific salmon.

2.       Scientists have never observed any Atlantic salmon escapees spawning on the West Coast of North America.

3.       If Atlantic salmon escape from net pens, they do not eat other fish or their natural foods. When their stomachs are examined, they are empty and they perish.

4.       Salmon are raised in a disease-free quarantined hatchery, vaccinated against saltwater diseases, and certified disease-free before they are shipped to net pens. No example of the transfer of disease from farmed salmon to wild fish has ever been documented by a regulatory agency in Washington.

Swecker, a former state senator from Rochester, and one of the pioneers in salmon aquaculture in Washington, also asked members of the Senate Natural Resources Committee at a February 19 hearing in Olympia to understand the significant benefit of aquaculture to the state’s economy.

The Association of Washington Business (AWB) shared those views. Mary Catherine McAleer of AWB told legislators to consider the impact of these family wage rural jobs in high poverty areas before they cast a vote to ban the farming of Atlantic salmon.

Tony Schuur, chairman of the board of the California Aquaculture Association, believes Cooke Aquaculture, the company at the center of the fiasco, “didn’t do their job” but he also believes “the regulators didn’t do their job.” “The whole event is a manufactured debacle. And those people that are responsible, I am certain under law are responsible, should be held accountable. As for the new legislation required, I don’t see that it is (required), it’s regulatory overkill,” Schuur told ANA. 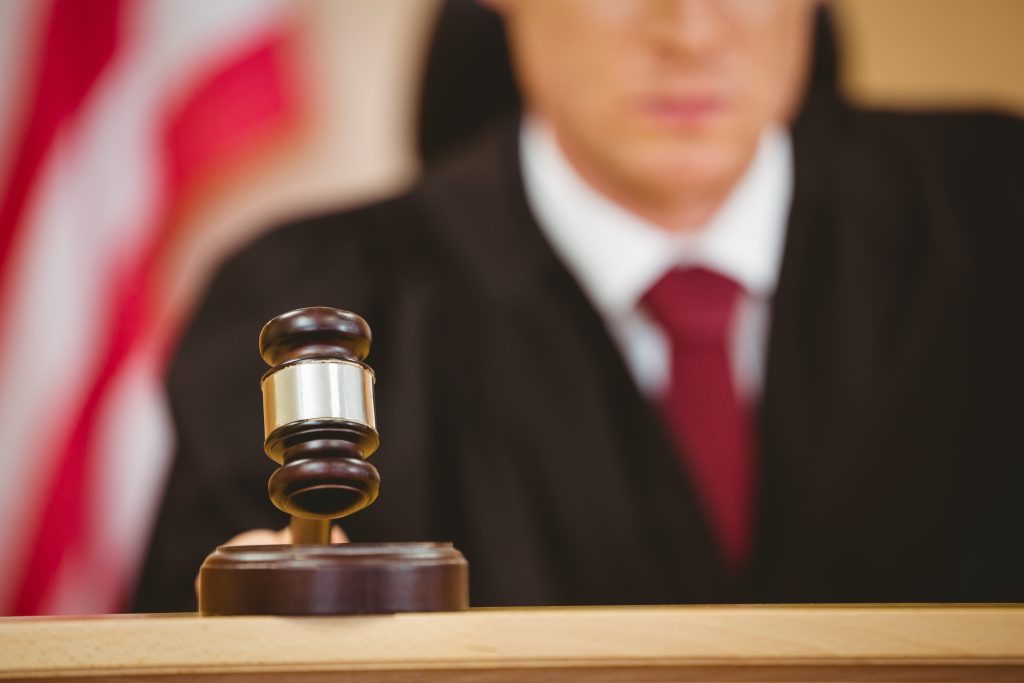