Innovations meant to improve the sector are one of the rare topics the media portrays positively, says study 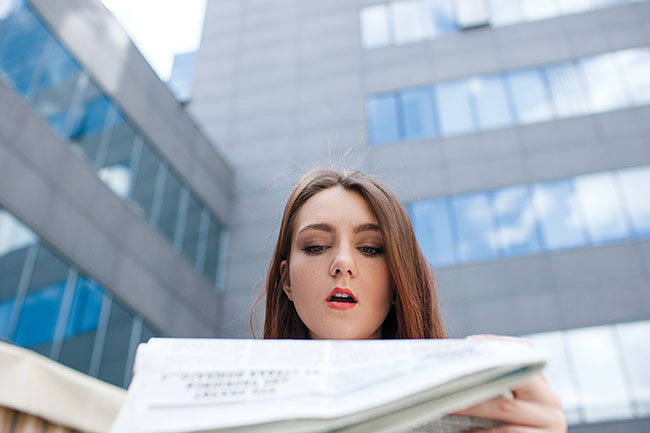 Researchers at Dalhousie University who analyzed how salmon aquaculture has been portrayed in the media in Atlantic Canada have found that one of the rare times there was a “positive tone” in the articles about the industry is when discussing its use of technology to improve its sustainability and potentially reduce environmental impacts.

The team studied industry news published in the region over a span of 15 years starting from January 2005. The team categorized them according to political, environmental, social and technological angles and identified the “tone” of the articles. They found that positive tones were least represented.

“Environmental risks and how they are managed have been consistent factors influencing how the industry has been portrayed by the media,” said lead study author Paul Kraly. The team, which includes Jenny Weitzman and Ramón Filgueira, concluded that perceived environmental effects of salmon farming is a major driver affecting acceptance.

Among the innovations that were “commended” was data collection through the use of artificial intelligence to help track certain diseases on farms (The Chronicle Herald, 2019).

The media also reported positively the instances of innovative research, for instance, when salmon waste has been turned into biodiesel at Memorial University in Newfoundland (The Telegram, 2014).

The few cases where technology and research was portrayed negatively often highlighted concerns over conflicting scientific results, for instance the industry’s effects on lobster fishers or potential scientific bias (The Chronicle Herald, 2014), the study found.

“As a result, the increasing positive portrayal of such technological advancements in the media may help communicate the industry’s benefits and improvements, influencing how individuals view the industry,” the authors suggested.

The study inferred that the age of the industry may have influenced media’s portrayal: the more established the industry, the fewer problems, the less negative the media.

News coverage of the industry also emphasized “public involvement and consultation,” which “suggests a lack of communication between governmental decision-makers, industry and local community can create negative attitudes and actions towards projects.”

Strengthening community involvement in the industry’s decision-making process and increasing its transparency in order to increase farmed salmon’s social acceptance, it said.

“Public perception of the industry influences the implementation of new aquaculture operations. As aquaculture attempts to expand, tension between industry and communities may emerge, thus increasing the need for social acceptance,” it said.

The study was published online in ScienceDirect.com in September 2021.