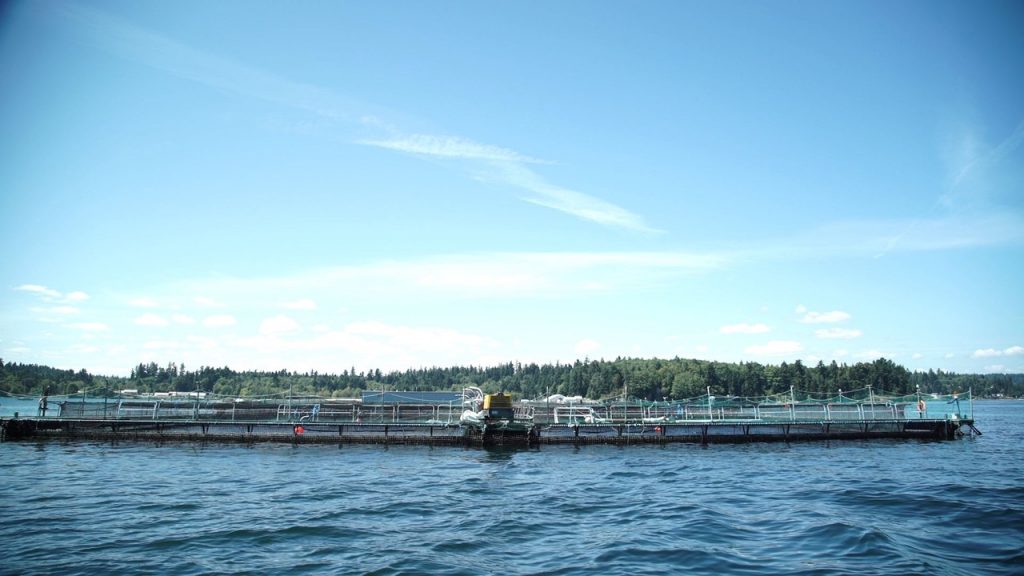 Cooke Aquaculture hopes to keep its investments and jobs intact in Washington long after it is no longer allowed to farm Atlantic salmon in the state.

Cooke is the only Atlantic salmon farmer in Washington and thus the only one affected when a law banning the farming of non-native finfish starting 2025 was introduced in March 2018. The law was prompted by the collapse of Cooke’s salmon net pens in 2017, where state investigation showed an estimated 250,000 salmon escaped.

The Canadian company hopes that by transitioning to farming native Pacific steelhead, it would be able to keep its operations going and 60 full-time jobs intact in rural Washington. It has yet to hear from regulators whether its application will be approved.

“The timeline for that transition is not yet determined, but could happen when the company’s remaining salmon net pens are no longer permitted to be used for farming Atlantic salmon,” Joel Richardson, vice president of public relations at Cooke Aquaculture, told Aquaculture North America.

He said Cooke is currently farming approximately 800,000 Atlantic salmon at three marine sites – down from 3.5 million fish when all of the company’s Washington net pens were in production. “As those sites are harvested, the pens will not be restocked with Atlantic salmon,” Richardson said.

Cooke aims to add significant investments on top of the $75-million contribution it made to Washington’s economy when it acquired the farm sites in 2016.

“Given that steelhead are already farmed through marine aquaculture in Washington State, it is reasonable to expect that state regulators would apply consistent approval processes for additional applicants,” said Richardson.

If approved, this will be Cooke’s first time to farm steelhead. It is, however, marketing steelhead farmed by the We’koqma’q First Nation in Nova Scotia, Canada, under a partnership deal signed in July 2019.