Calls out Coalition of First Nations For Finfish Stewardship for misrepresentation 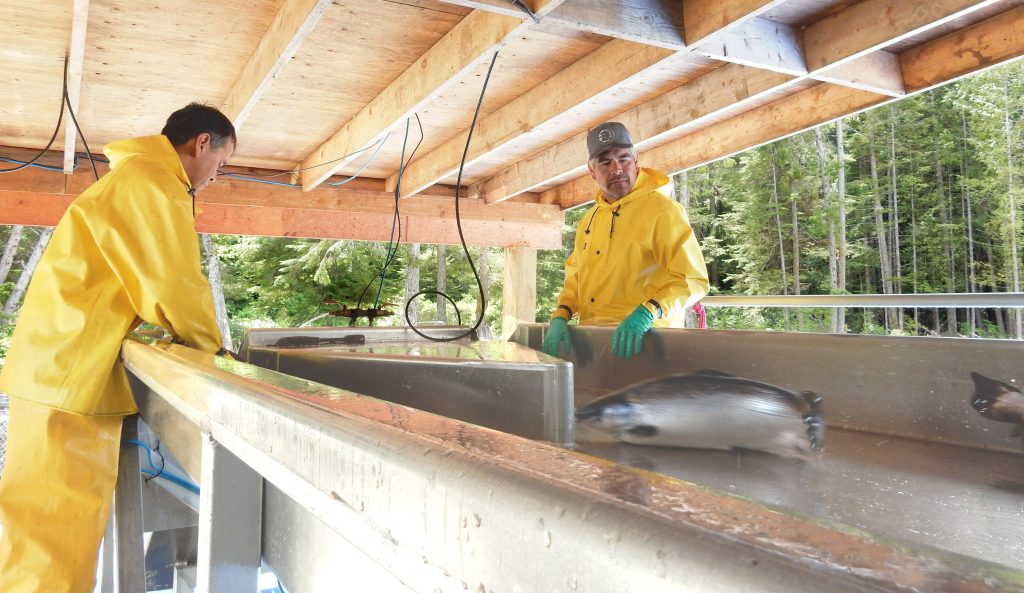 File photo shows Kuterra operations owned by the Namgis First Nation. The Indigenous community says it opposes the extension of net-pen farming licenses that are expiring this June. (Photo: Kuterra)

The Indigenous community behind Kuterra, the British Columbia-based pioneer of growing Atlantic salmon in land-based RAS farms, has called out the Coalition of First Nations For Finfish Stewardship for misrepresenting them in the campaign calling for the renewal of the 79 farmed salmon licenses expiring in June.

The Namgis First Nation says it has, for decades, been against net-pen salmon farming in their territories as do two other First Nations communities – the Mamalilikulla and Kwikwastu’inuxw Haxwa’mis First Nations.

Collectively known as the Broughton First Nations, the three communities and the BC provincial government decided to not renew the leases of 17 salmon farms owned by Mowi Canada West and Cermaq in their territories in the Broughton Archipelago in December 2018.

They said they are “deeply offended” by Coalition of First Nations For Finfish Stewardship for including a 2018 Letter of Understanding (LOU) between themselves and the BC provincial government “as evidence of support” of the campaign to have the  79 farmed salmon licenses renewed.

“Including that LOU and the related agreements with industry licensees without any contact with our leadership is deeply disappointing, especially given the Coalition’s stated ambition of respecting First Nations’ decision-making authority,” said NAmgis First Nation Chief, Don Svanvik, in an undated statement.

“The Broughton First Nations never consented to the operation of net-pen feedlots in their territories,” he said.